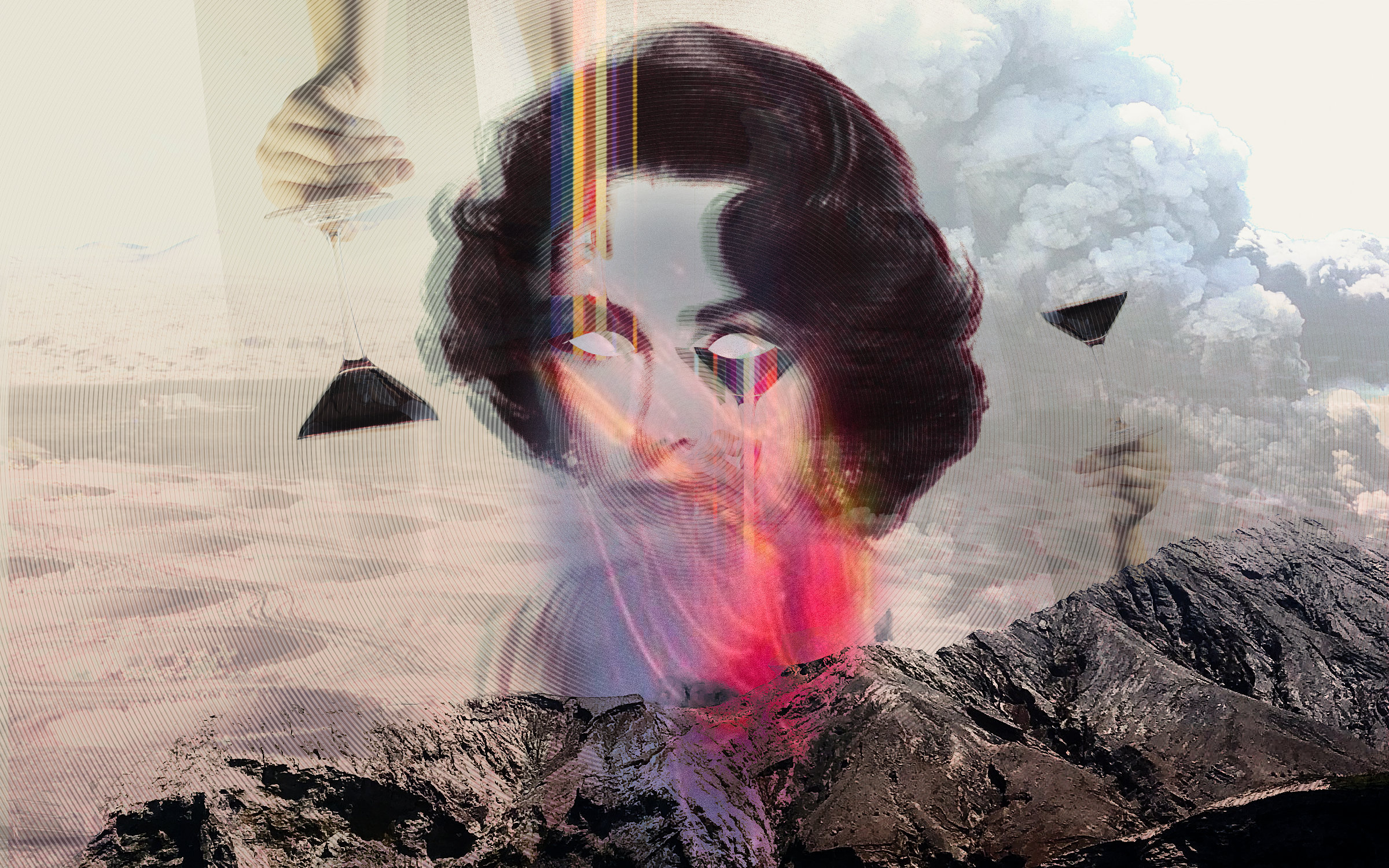 The wine world is extremely susceptible to trends, some of them superficial and transitory, others more radical and long-lived. Sometimes it’s hard to distinguish between a temporary buzz or a well-grounded tendency. Volcanic wines – that is, wines made of grapes growing in soils composed of volcanic material – have been a hot topic for some years now. There is something alluring to the idea of dangerous lava and ash-spitting mountains giving birth to excellent wines.  But what are volcanic wines and will the growing interest in them continue to erupt or slowly burn out?

Volcanic soils are found in many places around the globe: Nahe in Germany, Santorini in Greece, Tenerife in Spain, Somlo in Hungary, Veneto in Italy and Oregon in the U.S. are just a few examples. In many of these areas, winemaking has been practised since far back in history, but the fame of the wines has been fluctuating. Today, in many volcanic areas, winemaking is seeing a revival and the international interest is growing. So what are volcanic wines like? Talking about the character of volcanic wines from such different climatic zones would be a big generalization, however, there seem to be some common traits to wines from lava and magma soils. According to Master in Wine John Szabo, author of the book Volcanic Wines: Salt, Grit and Power published in 2016, there are some hallmarks for volcanic soils: they all tend to bring a strong sapidity to wines, and they contain a broader range of minerals compared to, for instance, calcareous or clayish soils. In volcanic soils, we find a great amount of calcium, magnesium, phosphorus and iron. The particular soil characteristics give the wines minerality and flintiness, earthy and smoky flavours and a sharp acidity which enables longevity.  Szabo also talks about a tension coming from the magnetic energy fields surrounding the volcanoes, a vibration that is almost perceptible in the wine. Whether this presence of energy is a geological fact or rather a product of our imagination, it for sure adds to the already romantic image of volcanic wines.

“The soil surrounding volcanoes is very rich in nutrients and perfect for growing many sorts of vegetables. The Romans used to call the Southern Italian area nearby the volcano Vesuvius Campania Felix, literally meaning happy countryside, referring to its rich and fertile soil.”

Volcanoes have been a part of folklore in most cultures since ancient times. Many legends thought eruptions to be provoked by gods or other supernatural causes. Although science has since altered this view, volcanoes continue to intrigue people. The danger and power surrounding volcanoes is most probably a contributing factor for their attraction. But Szabo says that although ”humankind since the dawn of time has been attracted to volcanoes, it’s not for the thrill of putting one’s life in peril, but rather the magical things that happen around them”. So, what is happening around them? Well, the soil surrounding volcanoes is very rich in nutrients and perfect for growing many sorts of vegetables. The Romans used to call the Southern Italian area nearby the volcano Vesuvius Campania Felix, literally meaning happy countryside, referring to its rich and fertile soil. Volcanoes are, therefore, symbols not only for danger and unstoppable natural forces but also for rebirth and fertility. Szabo writes: “Volcanism’s almighty dark side hides an essentially constructive purpose: the constant renewal of the earth and a rebalancing of the internal forces that make our planet a liveable habitat.”

Suggestive and different, volcanic wines tick many of the boxes for what is considered attractive in a wine today:

“To sum up, volcanic wines have it all. Personality, complexity, beauty and elegance, an air of mystique and fierce strength. Bright acidity and lightness to satisfy current wine trends while at the same time being sexy, intriguing and age-worthy.”

To sum up, volcanic wines have it all. Personality, complexity, beauty and elegance, an air of mystique and fierce strength. Bright acidity and lightness to satisfy current wine trends while at the same time being sexy, intriguing and age-worthy. They often derive from beautiful places, where wine has been made for ages, and where rare grapes still grow. They bring us the charm of folklore and myth combined with impressive geological conditions. Their beauty is not of a fading or shallow kind, but of that kind that is a result of uniqueness and history. They are beautiful on the inside as well as the outside, and other wines should envy them. Volcanic wines have a lot to say: they tell a story about the past, but they also write the story of the future.

She’s worked as a university librarian in Sweden and Italy. Recently, she decided to turn her passion for wine into a profession, and in 2018, she earned a Master’s degree in Wine Culture, Communication and Management at the University of Gastronomic Sciences. Writing, art, music, culture and nature are close to her heart and she loves to find areas where they meet and interact. To her, the world of wine is a place for this.