And the Story of Calsones 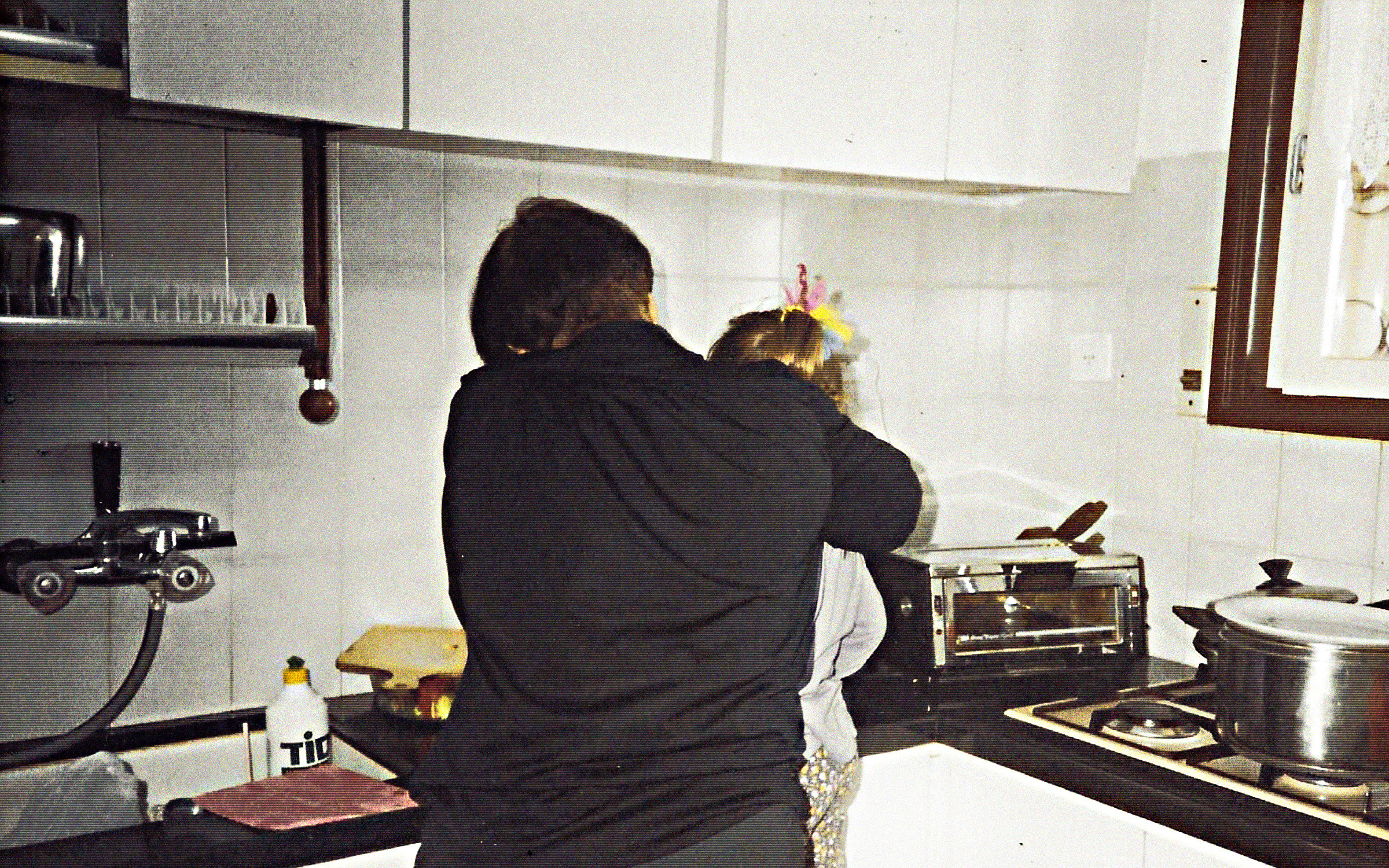 In 1837, a German priest named Johan Vizino travelled through the North of Israel as part of his research about Christianity’s holy places. He went to the city of Zefat and later went down the road to Tiberias and the Sea of Galilee. A few weeks after his arrival to Tiberias, the earth started to shake beneath his feet. He managed to find a safe place to wait out the earthquake and to write about what he was seeing: “Wherever my gaze was directed, I encountered mounds of ruins … Those who survived pitched several bad tents over the avalanche, in which they are now trying to live. Nowhere did I even see an attempt to rebuild the ruined walls. The people lay on the ruins in a state of idleness and still despair”.

The population in Tiberias, a small town located next to the Sea of Galilee, was changed frequently over time. Often natural disasters occurred and, it’s proximity to the holy lake (the place where Jesus is believed to have walked on water) in the middle of the road between Africa and Europe, a place where lots of sacred wombs for the Jewish religion are located, influenced the composition of the population: Tiberias became a town of immigrants, native Muslims, Jewish from Spain and Eastern Europe and native Israeli Jewish found their way to the town. Although at some point, some of them might have moved on, they all left their mark on it and its food culture.

By 1948, the population in Tiberias was mostly composed of native Palestinian Muslims living side by side with Jewish from different backgrounds. The Jewish minority was strongly affected by the Muslim culture, and, in combination with the habits of their own, some new practices were created, especially in the kitchen. Once in a while, there would be a vehicle going from the centre of town to Beirut’s market in Syria, and the women of Tiberias, Muslims and Jewish both, went together to shop for some groceries that weren’t at hand. These frequent visits brought parts of the Muslim-Syrian cuisine to Tiberias, and a new dish, believed to have Syrian roots, started to be part of the Shavuot holiday table: Calsones. Shavuot is a Jewish holiday celebrated in May, and on the holiday table, one can mostly find dairy dishes, whereas in Tiberias (and only there!) Calsones are a must. 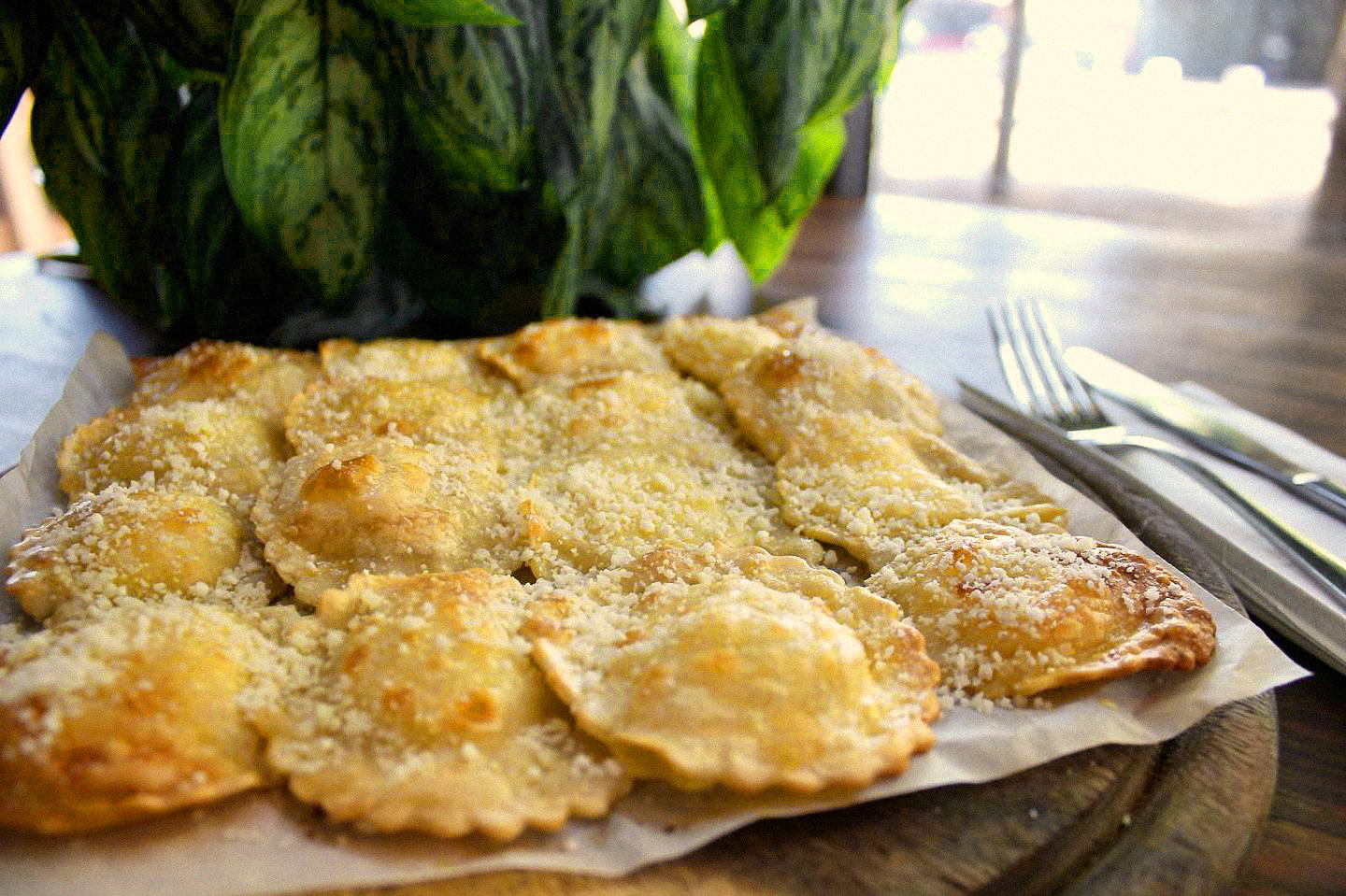 Calsones are a kind of Ravioli filled with salty semi-hard cheese and made from flour, water and some eggs. The dough is thinly rolled like pasta dough, filled with cheese, and then cut into circles. After cutting, the pieces are boiled in water and then roasted in the oven with butter and more cheese on top. The cheese that’s used is called Tzfatit and is a salty cheese originally from the city of Zefat. “At Lag Baomer (another Jewish holiday, in proximity to Shavuot), the women of the town (Jewish only) would go together to do the traditional prayer in the womb of Shimon Bar-Yohai in the Meron mountain. On their way back, they used to pass through Zefat and bring with them the cheese for Calsones” said Avigail Aharon, a chef and a local culinary expert.

“It’s quite rare that Shavuot dinner in one town would be different from Shavuot dinner in a town located 40 km away. But the history of Tiberias and the people that lived there during the last 2000 years of establishment created a micro cuisine inside a micro country.”

Only Tzfatit cheese can go inside the Calsones, and not every Tzfatit, but only the one from Kadosh Dairy farm. “I can swear that if you would give a native Tiberian Kadosh cheese blend with Tzfatit from another dairy farm he will notice the difference!” Avigail said in pathos.

Kadosh dairy farm was established 200 years ago in the city of Zefat. It is considered one of the first Tzfatit producers, and they continue producing it in a traditional way until now. The cheese is made of ewes’ milk, which is fat and succulent. After the curd coagulates, the cheesemaker ages the cheese with lots of salt in moulds made from straw, which gives the cheese its distinctive circular striation. After a month, the cheese has a hard crumbly texture which makes it perfect for filling.

Ahuva Torjeman, whose family lived in Tiberias for 12 generations, reminisced about the preparations for the Shavuot: “When I was a child after my mom got the Tzfatit cheese for Calsones, she used to put it in the “Namlie” (a word token from Arabic”) a net we used to hang outside in the air to prevent ants to reach our food. We didn’t have a fridge, obviously. She started with the dough, mixing it by hand and rolling it with a rolling pin and by hand. In those times, we treated food with respect, and we used every piece of dough. Therefore, my mom made pasta from the dough leftovers, cooked in the same pot as the Calsones. We called it “Rishta” (Noodles in Arabic).”

Israel is a small country, with a current population of almost 9 million people on a total land area of 21,640 km2. Israeli food is diverse but pretty much the same throughout the country. It’s quite rare that Shavuot dinner in one town would be different from Shavuot dinner in a town located 40 km away. But the history of Tiberias and the people that lived there during the last 2000 years of establishment created a micro cuisine inside a micro country. A cuisine that was developed from simple ingredients but resulted in royal dishes. Calsones are prepared until this day, mostly by the old ladies who keep this culture alive, and it’s almost impossible to find a frozen or premade store-bought one. The fact that it is eaten only once or twice a year makes it so special for the people of Tiberias, something that is worth waiting for. 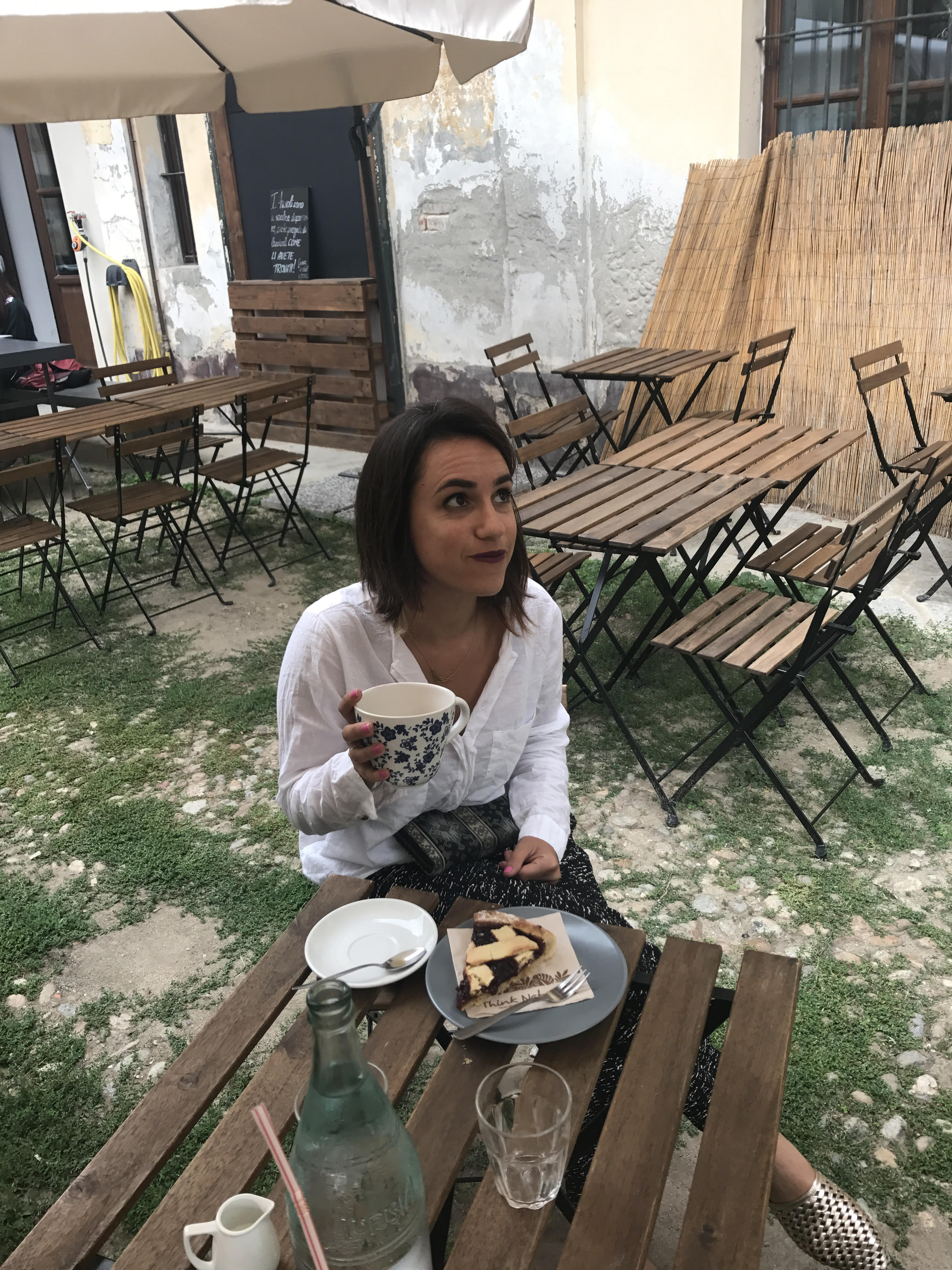 She's a University of Gastronomic Sciences alumna, a traveller, and a writer who's keen to explore gastronomic heritage from all over the world; but always happy to go back home to Israel. Growing up, gardening, fishing and home cooking were an integral part of her life and she wants to embed these traditions into the Israeli food culture. She dreams of having a small dairy farm and to eating without getting fat.