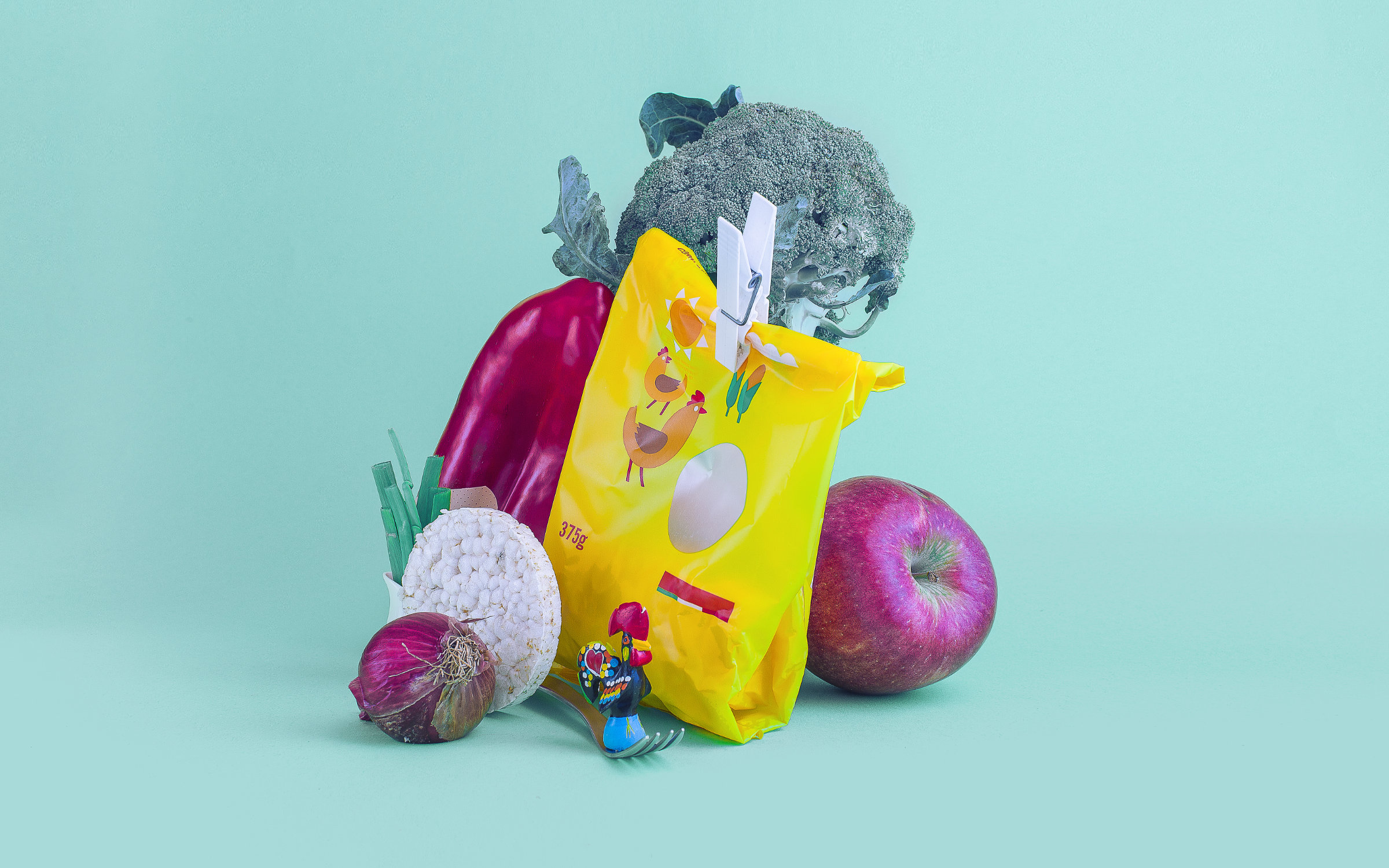 To be organic is to be of high and pure quality – or that, at least, seems to be the general connotation connected to the term. Nowadays, the word is increasingly present in everyday life, a trend developing with great speed and with generally positive consequences, as people grow more careful and even demanding when shopping for their groceries or other food- and drink-related items. As it often happens with phenomena such as this one, however, the bigger the reach becomes, the more people start arguing against it.

Overall, organic products are considered to hold added value – the work of artisans and producers, an idea of sustainability and respect for natural resources – that helps to justify the higher price tag attached to them.

Currently, organic farming is regulated at EU level, more specifically by regulation 834/2007, which states: “Organic production is an overall system of farm management and food production that combines best environmental practices, a high level of biodiversity, the preservation of natural resources […] and a production method in line with the preference of certain consumers for products produced using natural substances and processes.” [1]

In fact, organic production limits the use of chemical products strictly, while exclusively relying on natural methods and resources to increase soil fertility or to protect crops, thus reducing the impact of the agricultural system on the environment.

Consequently, given the greater limitations and the lower average production, the prices of organic products have a higher cost than their conventionally grown ‘cousins’. Naturally, economic value varies from product to product, but organic prices tend to be about 50% to 70% higher, with the smallest variation in the case of potatoes (only 5%), but arriving at a price that is 100% higher in the cases of tomatoes or strawberries.

“Organic production limits the use of chemical products strictly, while exclusively relying on natural methods and resources to increase soil fertility or to protect crops.”

So far, nothing unusual – and certainly nothing new. However, digging deeper into the topic it becomes obvious that not all that glitters is gold.

Just to be clear, to refute a widely supported production system that has many positive aspects would be misleading and should not be the subject of this article. It should, however, be noted that the communication surrounding organic products is rather biased, indirectly trying to take down the conventional production system that, today, is also the main one, covering 97% of agriculture in Italy [2].

It is, therefore, the communicational aspect that this article is going to be focusing on. Often we see a promotion of the positive effects on the environment and – above all – the benefits on individual health, as evidenced by this article entitled “I Eat Organic for My Benefit and Yours: Egotistic and Altruistic Considerations for Purchasing Organic Food and Their Implications for Advertising Strategists” published in the “Journal of Advertising”.

“A survey carried out by Altroconsumo claimed that there is no nutritional difference whatsoever between ‘normal’ and organic fruit and vegetables! They neither have a higher content of vitamins and antioxidants nor of minerals.”

In fact, through the years, these communication strategies have created a – more or less – common conviction: Organic products are more genuine, because they are free of chemicals and, therefore, healthier and with higher nutritional values. Especially this last aspect has been falsified by scientific research, however. A survey carried out by Altroconsumo claimed that there is no nutritional difference whatsoever between ‘normal’ and organic fruit and vegetables! They neither have a higher content of vitamins and antioxidants nor of minerals. Naturally, there are many values to be considered, but overall the balance stays relatively even. While the level of pesticides and chemical agents on conventional products is higher than on biological ones, it is still way below the limits set by the law, aiming to safeguard consumer health. 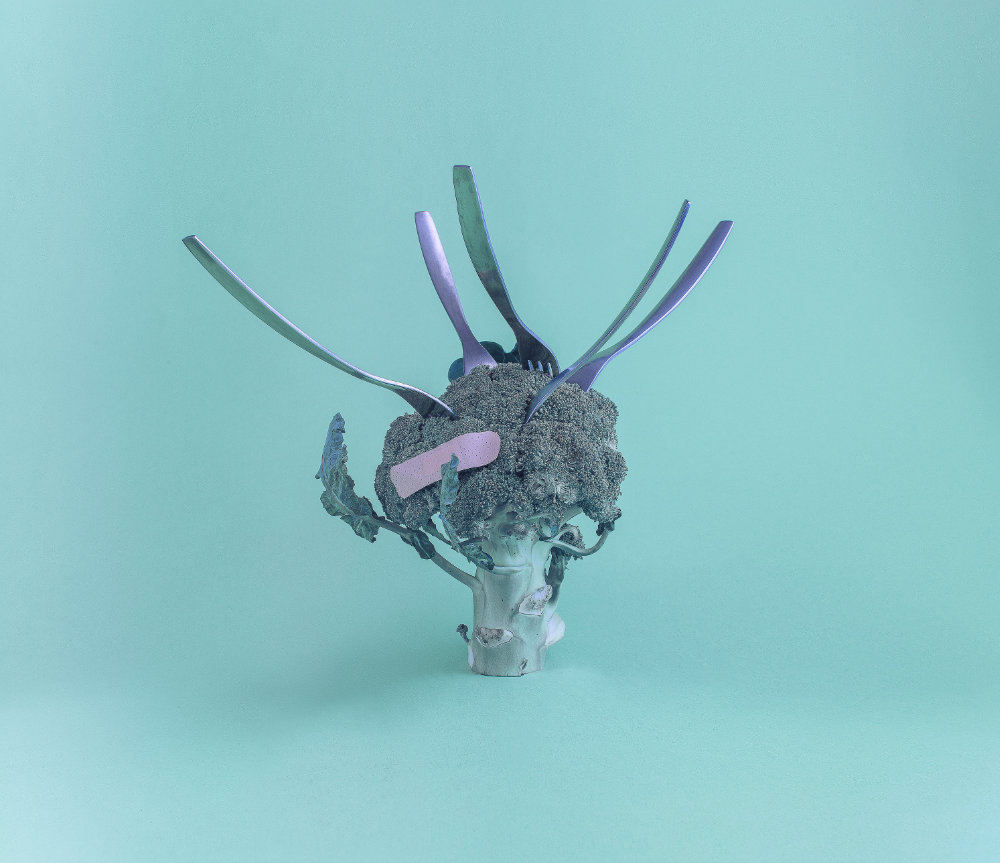 – On Wednesdays, we fight for better food standards 👊 –

Furthermore, it has to be stated that any consumer concerns can be significantly reduced by washing the product, removing its skin, thorough cooking or by consuming a bigger variety of fruits and vegetables, avoiding using the same products for multiple days in a row.

Another very complex issue is that of sustainability, which deserves some attention. Are we sure that organic production is synonymous with sustainable production?

Organic is certainly a philosophy, based on the principles that inspire the choices and the policy of the producers, leading them to accept a smaller production and to sacrifice more profits in order to offer a product that has certain characteristics. Organic products will usually have a lower yield, as they don’t use some of the more growth-stimulating substances and require more space to grow than conventional agriculture. Because of this last reason, it is technically impossible to convert every production into this type of system, as the demand for food could never be satisfied and operations of deforestation and remediation of soil would have to be continued in order to make them arable.

“If consumption increases, other producers can also be motivated to take the organic path, because the more organic farming spreads and grows appear, the more conventional agriculture will want to improve their own ideas on sustainability and quality.”

While, generally, organic is the more sustainable option, use of water, energy consumption, land use and Co2 emissions have to be taken into account. Even in this case, there cannot be an absolute truth! Whether organic or not, most fruit and vegetable products require transport in a refrigerated environment, which causes environmental impact. The seasonality aspect is also important, as organic products grown in a greenhouse outside its season – tomatoes for example – will always have a greater ecological impact than the same product grown during its natural season.

Therefore, sustainability should be assessed on a case-by-case basis, as it is not always said that a conventional product has a higher impact than its organic counterpart does – or, that it is of lower quality.

It is true that marketing is a complex subject, with cases that can oftentimes be polarizing or perceived as “politically incorrect”. In order to obtain a competitive advantage – whether that would be an increase in sales or simply word-of-mouth that might lead to an increase of product knowledge – marketing should be more careful about the topics it focuses on when referring to food. We should enhance the organic and the large work behind it, in order to obtain a double advantage, for consumers and the environment. In this way, it might be possible to educate and inform consumers, leading them to make more informed choices, rather than by justifying their purchase by alleged nutritional or health claims that distance themselves from reality. If consumption increases, other producers can also be motivated to take the organic path, not with the unattainable goal of a world in which everyone produces in this way, but, simply, because the more organic farming spreads and grows appear, the more conventional agriculture will want to improve their own ideas on sustainability and quality.

From a certain point of view, the ultimate goal of organic production could be just that: to raise standards, automatically pushing everyone else to also improve their products in order to remain competitive on the market.