The sense of sight is one of the main drivers in food choices. Not only does it affect our decision to ingest food or not, but it also creates access to many possible dimensions.

Visual appearance is, however, being debated more and more as an issue, especially in food photography, as it often relies on tricks that make food inedible.

With my “Neon” project, I want to show a more sustainable side of the process of taking food pictures and, at the same time, suggest the idea of artificiality, without wasting or changing anything — it is a simple play of light, shadows, and colors, but it makes the subject seem unnatural, almost as if it was lost in space.

The inspiration for this project are lights in supermarkets, which are usually set strategically, in order to affect consumer choices. The representation of raw vegetables is due to the contrast between natural and artificial, a distinction that is usually the result of culture, rather than being implicit in things themselves — here, a simple intervention makes something that is familiar to many people look alien, but it does not necessarily affect our appetite in a negative way; also, it speaks out about disinformation in contemporary gastronomy, as we are often unaware that what we think we are looking at (or tasting) does not always correspond to what it actually is. 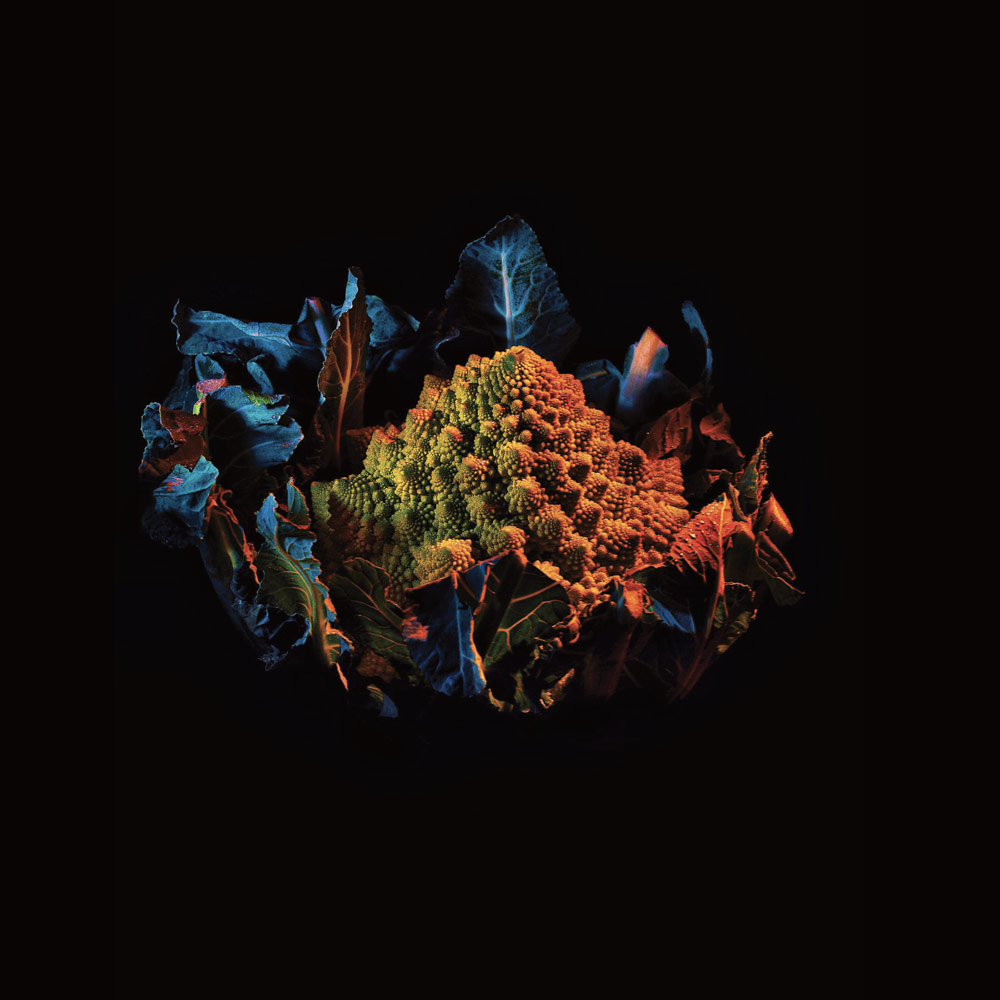 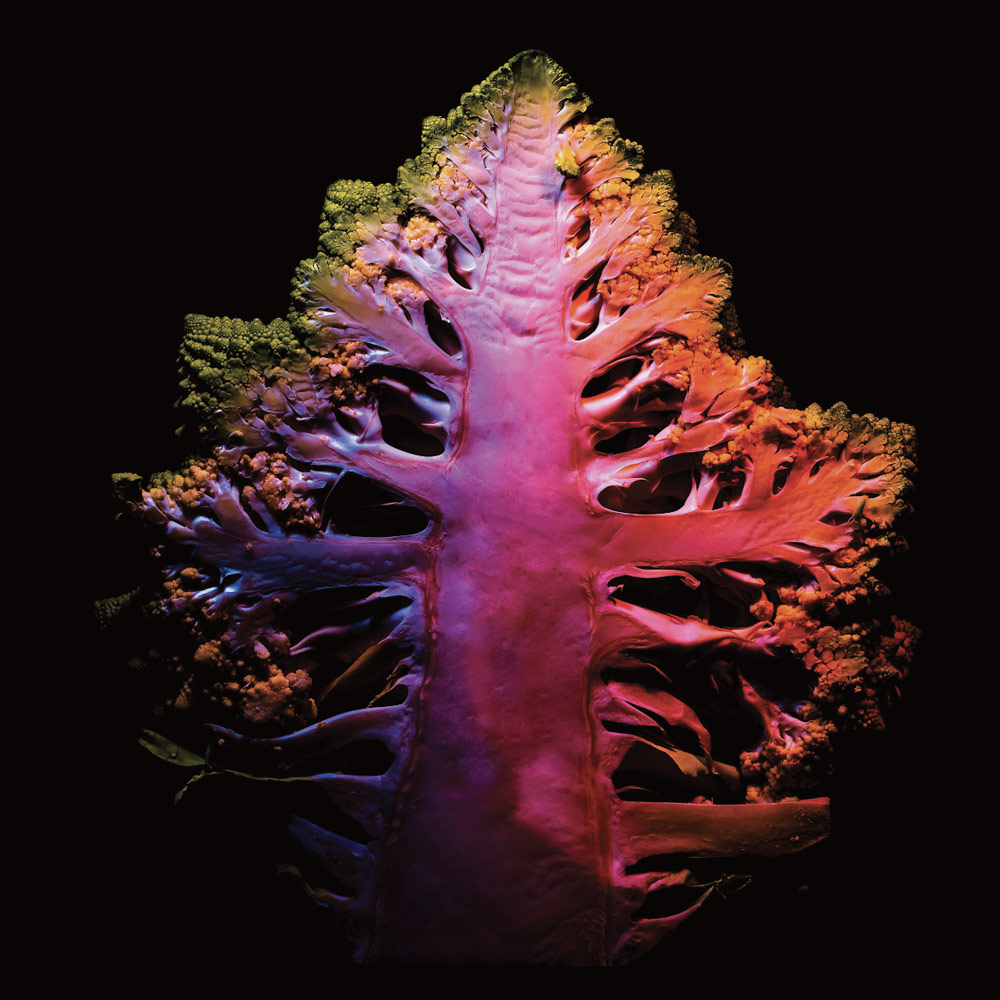 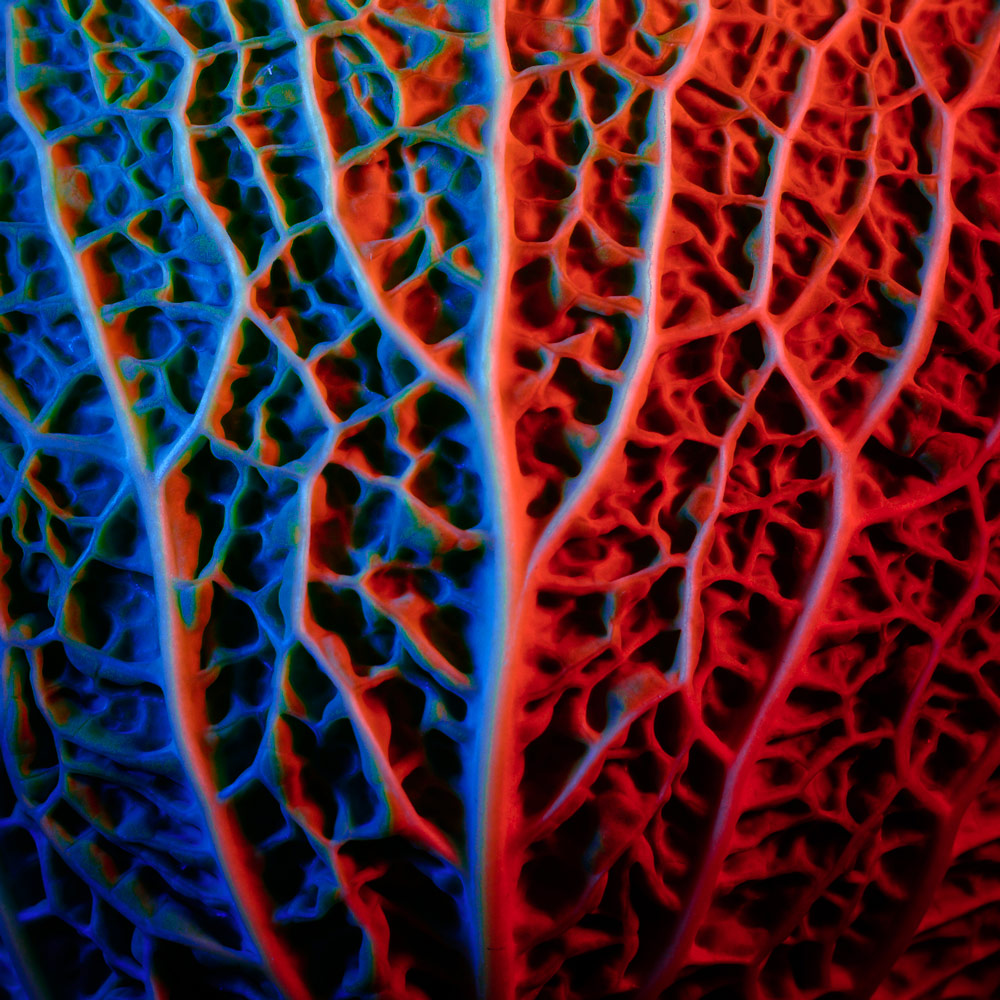 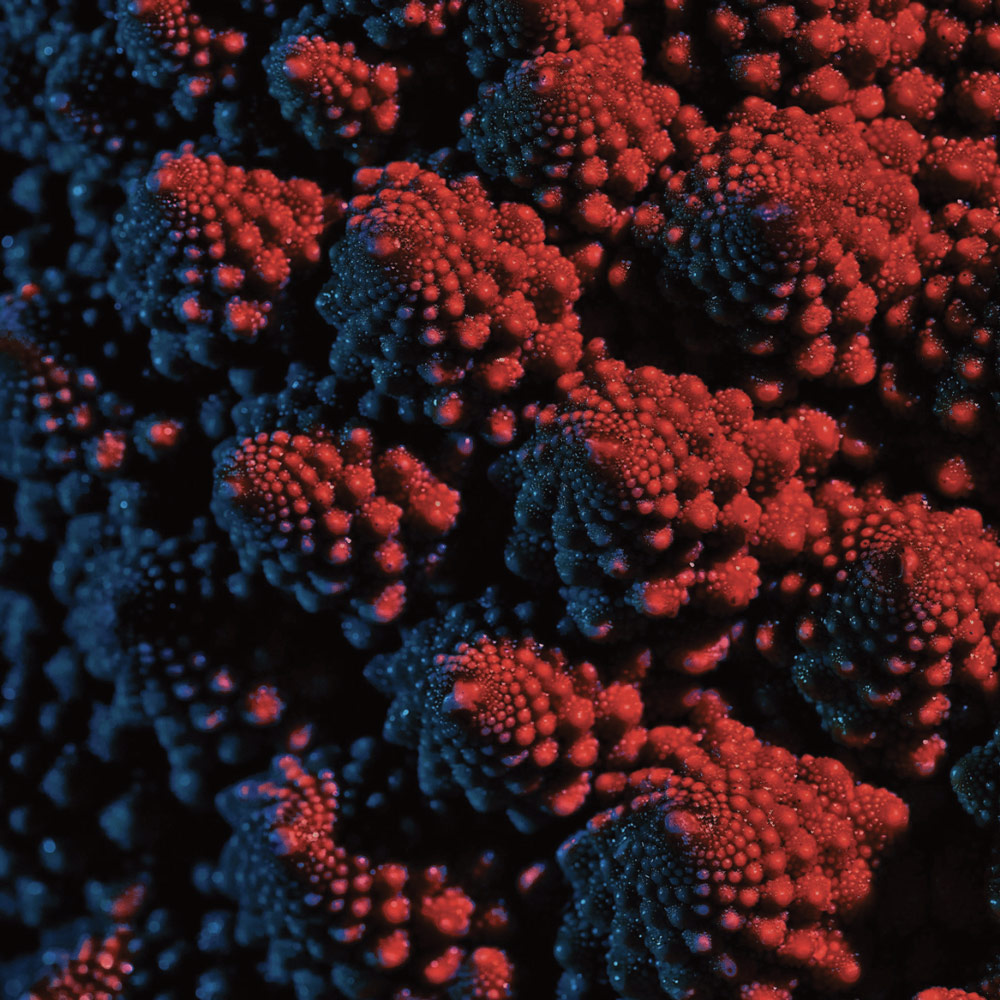 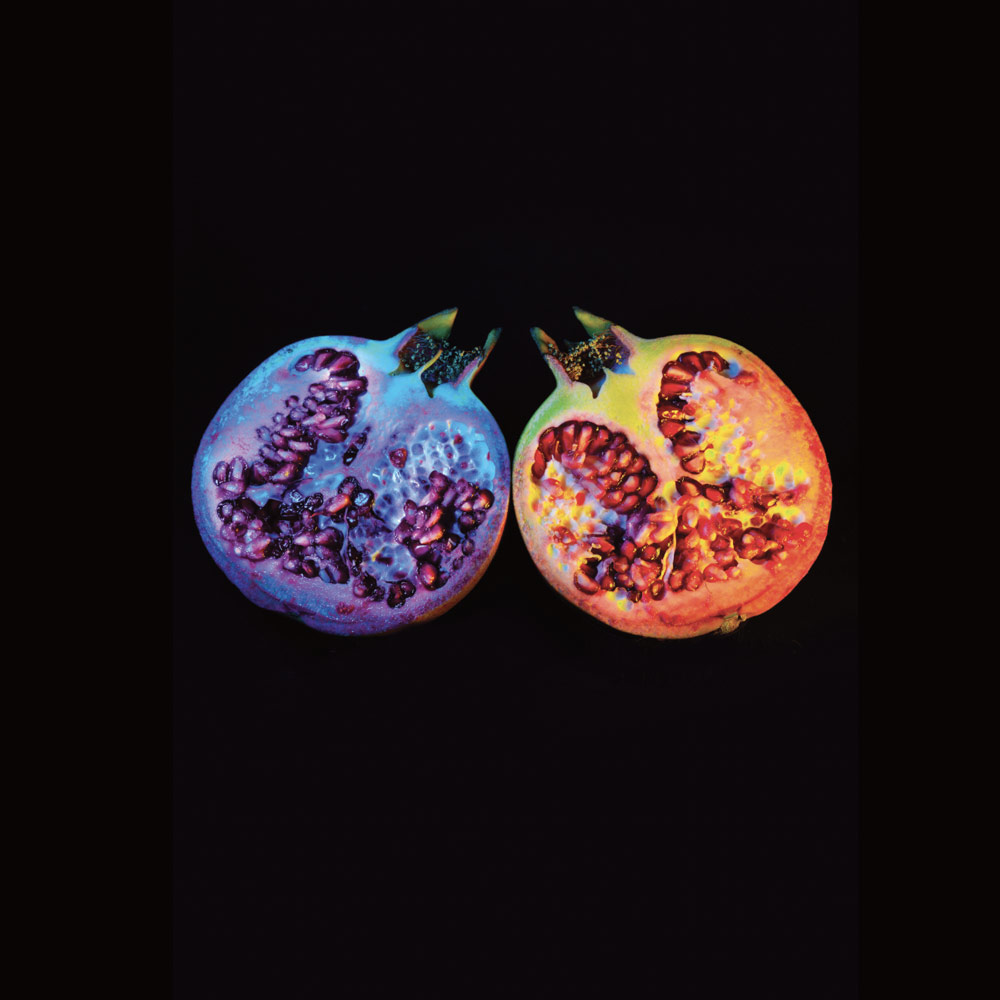 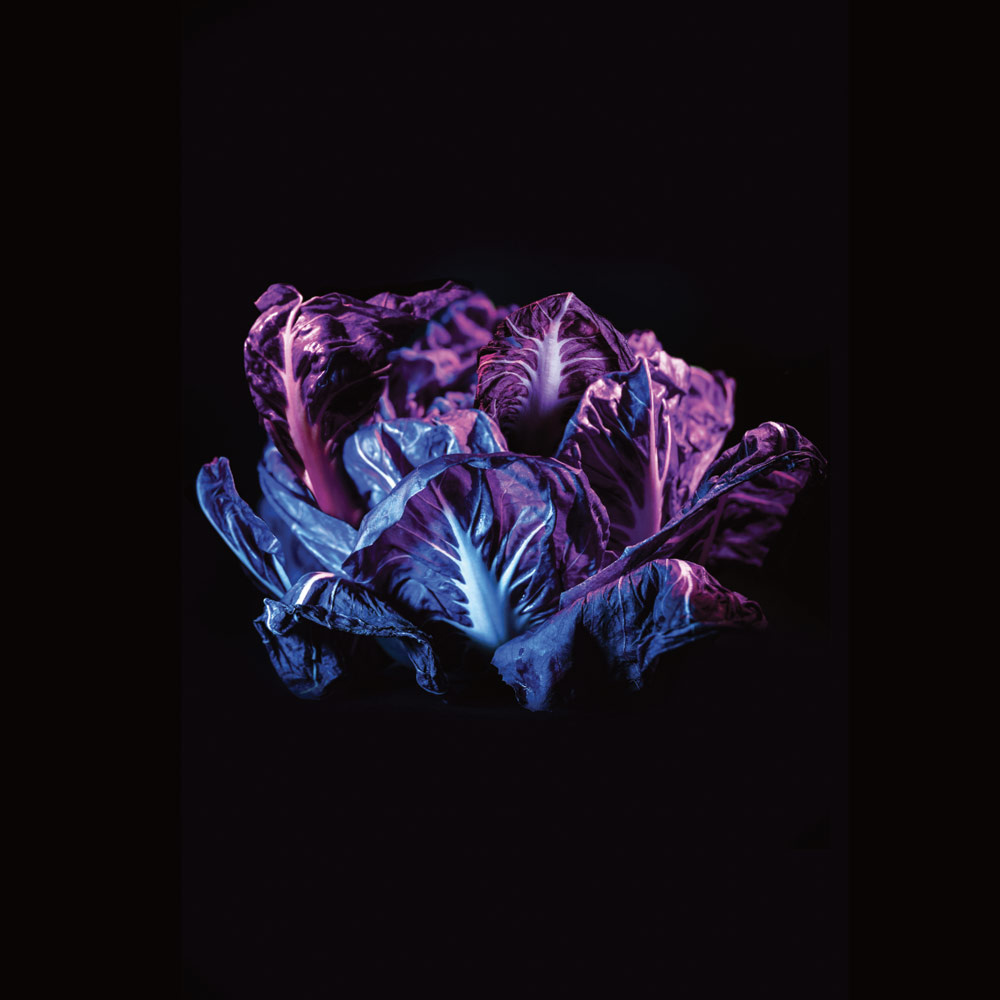 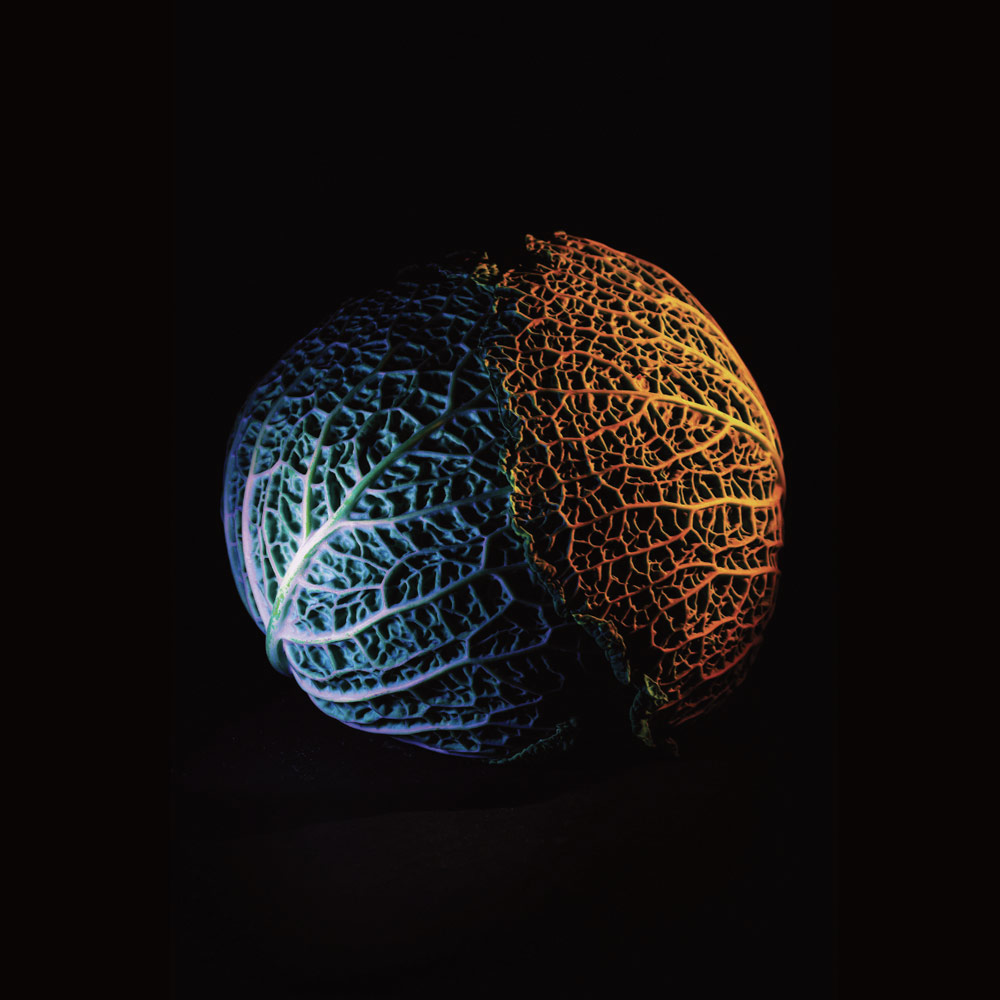 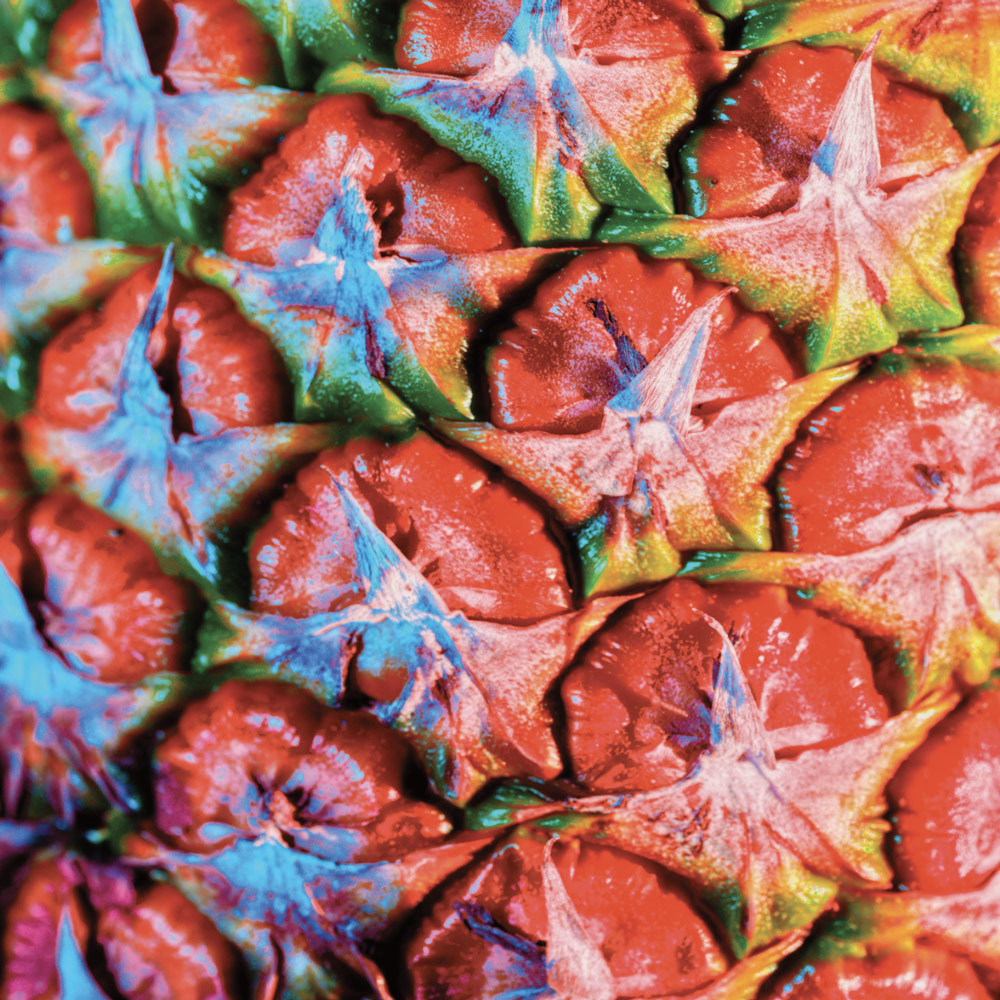 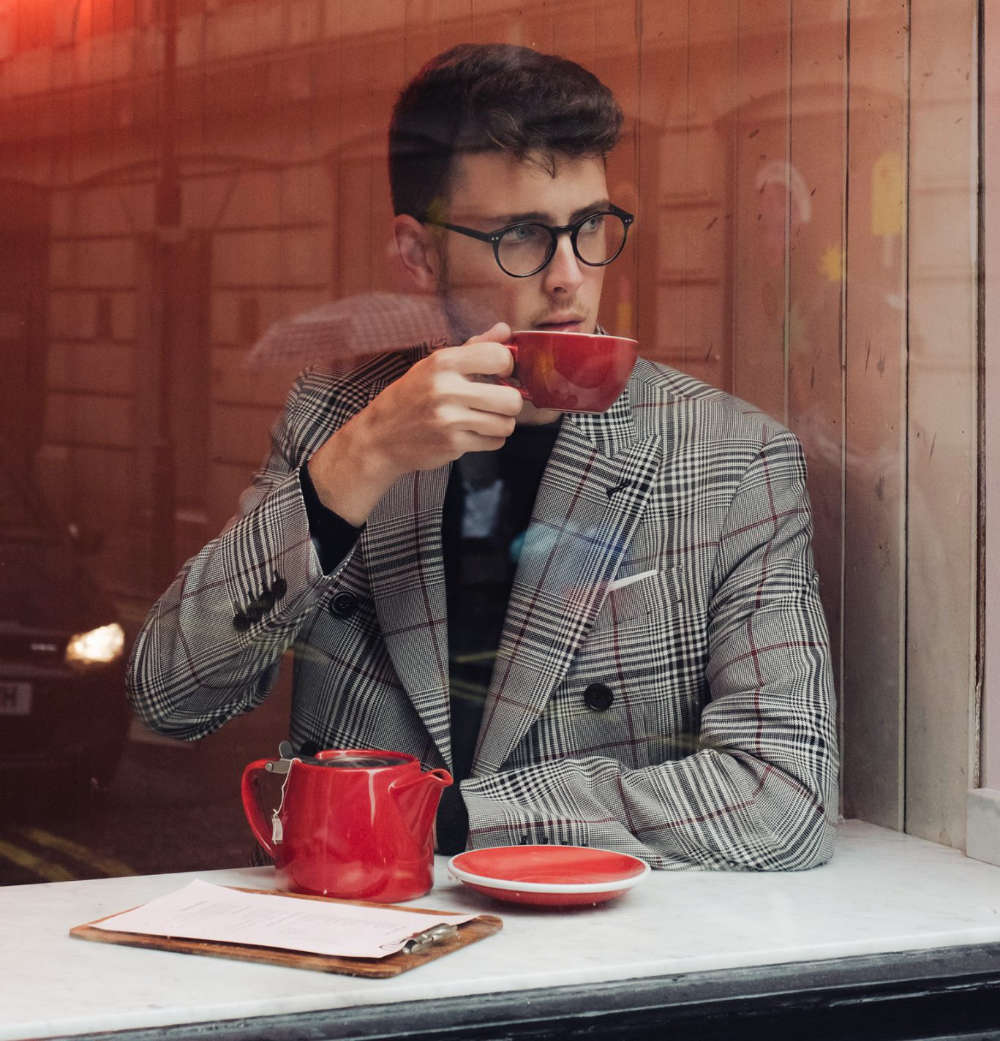 He is from Alassio, Italy. Photography is his biggest passion and so far, he's expressed it through social media. During his studies at The University of Gastronomic Sciences in Pollenzo, he became familiar with food photography, styling and storytelling. He has certifications in studio-lighting techniques and advanced photo-editing.