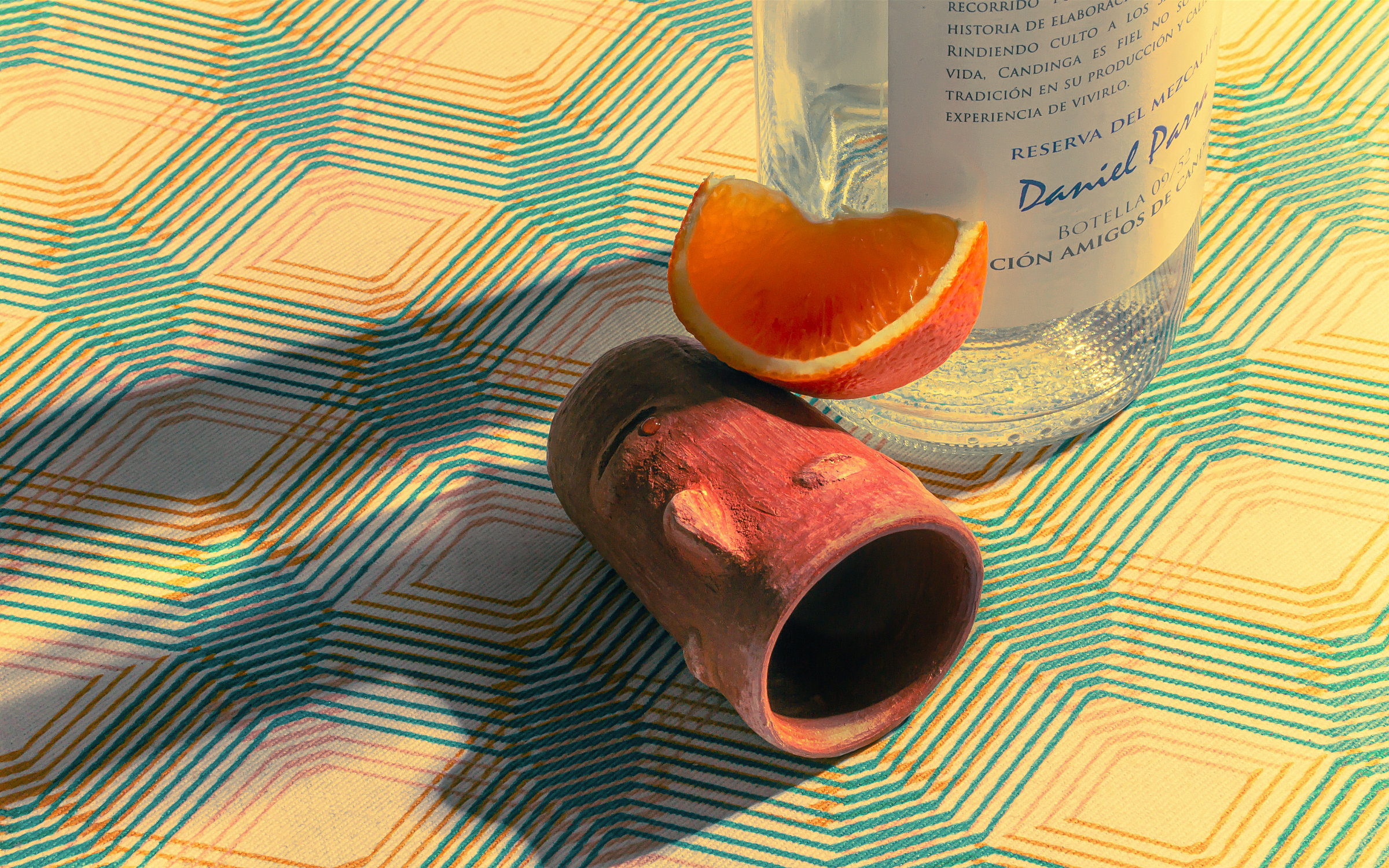 When we returned from Mexico, our hearts were full of its fascinating gastronomic culture, so rich in traditions and history, while our heads swam with the new knowledge we had gained. Today, I would like to share some of that knowledge with you: Let’s talk about the traditional Mexican distillate of Mezcal, made from agave.

The name Mezcal has two different meanings. The first refers to the distillate produced with various types of agave, and the second indicates the generic name for spirits distilled from agave. Therefore, for all of you, who have trouble keeping Tequila and Mezcal apart, the truth is that Tequila is a type of Mezcal.

Mezcal was born in Mexico with the arrival of the Spanish conquerors, who taught the native people the art of distillation. Today, Mezcal – and Tequila – can only be produced on Mexican soil, namely in the nine states of Oaxaca, Durango, Guanajuato, Guerrero, San  Luis Potosi, Tamaulipas, Zacatecas, Michoacan and Puebla. Those who try to produce it outside of Mexico are reported to the two consortia that supervise the spirits: Consejo Regulador del Tequila and the Consejo Regulador del Mezcal. The latter awards the name “Embajador del Mezcal” to those that want to sell real and certified Mezcal. To obtain this title, people have to study the spirit in Mexico for five years, including research, documents and analyses conducted in a laboratory. The Consejo Regulador also has them study the different types of agave. Mezcal can be produced from eleven different types (quishe, pasmo, tepestate, tobala, espadin, largo, pulque, azul, blanco, ciereago and mexicano), all originating from Oaxaca, which is widely considered the home of Mezcal as it is responsible for about 60% of the production. The certificate also includes duties, including the conscious disclosure of what Mezcal is, by explaining the processes, the history and the different types of plants to avoid disinformation.

Mezcal gets its smoked flavour during the production process. The hearts of the agave plants, the piñas, are cooked in pits in the ground, similar to making barbacoa. The cooked agave is then crushed, combined with water and left to ferment. Proponents of the spirit compare its production to wine, as it was even called wine de mezcal or wine mezcal in the past. Similar to grapes that give different wines their different names, think Pinot Noir, Merlot or Sauvignon Blanc, the same happens in Mezcal, where you can find names such as Madrecuixe, Tobalá, Espadín, Largo, Cirial, Tripón, Barril-150. Let’s take a closer look at the different types of agave and how they influence the taste in the final spirit.

This type of agave usually makes rather expensive bottles of Mezcal because of its rarity and unusual land requirements. It only grows in rocky and shady areas and must be reproduced through the pollination of birds and bats rather than spreading its seeds. When transformed into Mezcal, the taste is usually rather complex and fruity.

Although this species of agave grows in different regions of Mexico, it has completely different flavours and names based on where it is grown. In general, it has a pleasant herbaceous flavour.

You probably will not find this Mezcal much, even if it is immensely popular. The reason is that the wild agave needs to mature for at least 30 years. The result is a very aromatic Mezcal with an intense flavour.

This Mezcal is appreciated for its delicious combination of flavours. Often when it is finished it will have floral or vegetal tastes with a chocolate background.

While some of these agave species are grown on farms, most of them grow spontaneously in the countryside. Unlike grapes, which are harvested each year, Mezcal producers sometimes have to wait decades before the agave reaches maturity. Many of the farmers (Mezcaleros Maestro, a term of respect for the artisans that make Mezcal), and their distilleries (or palenques) are very small in size. But, since Mezcal is considered a craft spirit, expect to pay more for it than you would for a bottle of Tequila. In fact, bottles range from $45 to $300, depending on the producers.

But, how do you know which kind of Mezcal to choose? There are different types, with different characteristics. Type I indicates a Mezcal that is made from 100% agave as its base. If the type is not listed, look for a label that says 100% agave to make sure you get a true Type I Mezcal. Type II, on the other hand, is Mezcal produced with at least 80% of agave, while the rest is supplemented with another fermenting ingredient like cane sugar. This brings a different flavour and will hide some of the typical agave taste. White Mezcal will usually indicate a clear spirit that has been aged for two months or less. Similarly, young Mezcal is also probably not aged for more than a few months. Rested Mezcal has been aged for two to nine months in wooden barrels, while a Mezcal labelled as ‘Old’ has been aged for a minimum of one year, but usually up to two or three years. Finally, don’t get fooled by Golden Mezcal, it is basically White Mezcal with added colour.

Aside from the different types of agave used and the duration of the ageing process, Mezcal can also be produced in different ways. Industrial Mezcal, for example, is the one that uses the best machinery, such as autoclaves, stainless steel vats and dish stills to make its distillations. But the real fun starts with artisanal and ancestral Mezcal, which can be differentiated from one another by these three methods:

With all this information under our belts – I know it’s quite a lot when it comes to the different types of Mezcal – what better way to end this article than with some cocktail inspiration? Here we go:

Before this strange year, I went to Rome, the magic city, where I found a special cocktail place called “La Punta Expendio de Agave”. After just one little step inside it gave me the feeling of Oaxaca and Mexico City. This tiny place, full of colour and all sorts of typical Mexican objects, is the perfect frame for a Mezcal-based drink. Here I revisited one of my favourites in a completely new light: the name is “el burro”, Spanish for the donkey, and, you guessed it, of course, this is an adapted version of the Moscow Mule made with mezcal (instead of vodka), lime juice, ginger beer, ice, angostura and a slice of lime. As Mezcal is really smoky, using it instead of the vodka, gives the whole drink a certain smokiness that I liked a lot.. It gives a twist to the classic Moscow Mule, like a breath of fresh air for your taste buds.

Another suggestion to consume your amazing Mezcal would be this ‘magical spell’, named the Mezcalibur and using Mezcal, ananas juice, green mint liqueur and maraschino. Mix it all together and you have yet another completely new experience for your taste buds – and a new way to enjoy Mezcal: !Salud! 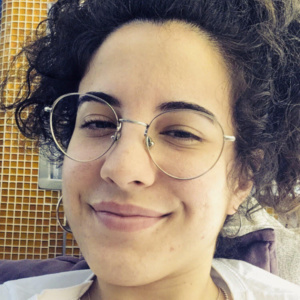