Langa, Langhe, Langates, Lanka – while the derivation of the name is uncertain, the beauty of this hilly country in Southern Piedmont, between the provinces of Cuneo and Asti, is clear for anyone to see. The lower Langa, with altitudes of up to 600 metres, is famous for its wine and truffles, the upper Langa, where the highest town, Mombarcaro, stands at an altitude of 896 metres, is dominated by woodland and plantations of the prized “tonda e gentile” hazelnut.

In the autumn, the warm colours of the vineyards and the meadows and the woods – red, yellow, brown, orange – are a feast for the eyes. This is the season in which our memories go back to the tales of our grandparents and the stories of writers such as Cesare Pavese, Beppe Fenoglio, Davide Lajolo, Giovanni Arpino and Nuto Revelli, all born and bred here.

Unlike most of the rest of Italy, the Langa district didn’t develop during the economic boom between the 1950s and the 1970s. Farm labouring was unprofitable and most people commuted to Turin and Alba to work for the area’s major companies, Fiat and Ferrero, respectively.

The watershed between decadence and revival was the methanol-tainted wine scandal in 1986. It was only then that the young generations grew aware of the potential of local grape varieties like Nebbiolo, Dolcetto, Barbera and Moscato, and began to produce world-beating wines, eventually exporting up to 90% of their total production.

Today, the Langa district is enjoying a period of prosperity as more and more Italian and foreign tourists come here on vacation to savour the food specialities and taste the wines, now highly regarded internationally. 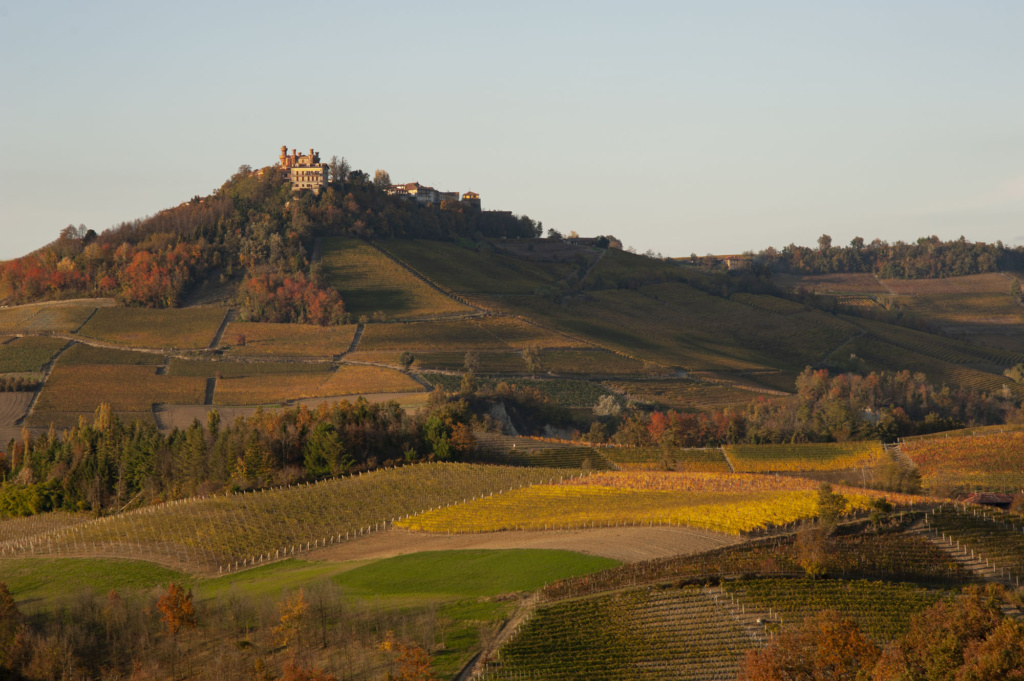 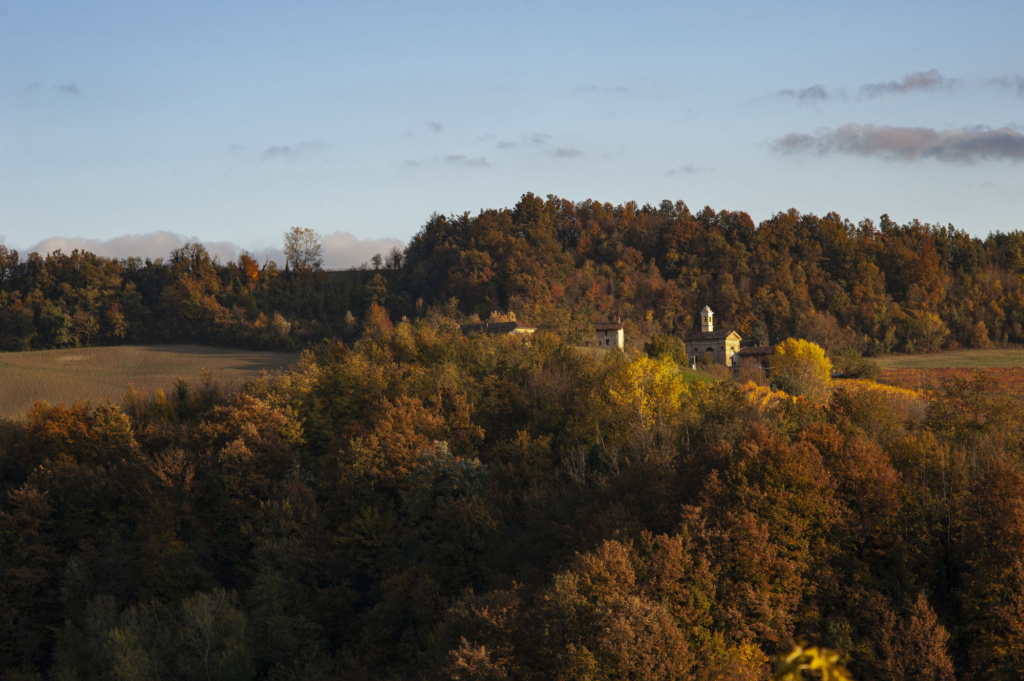 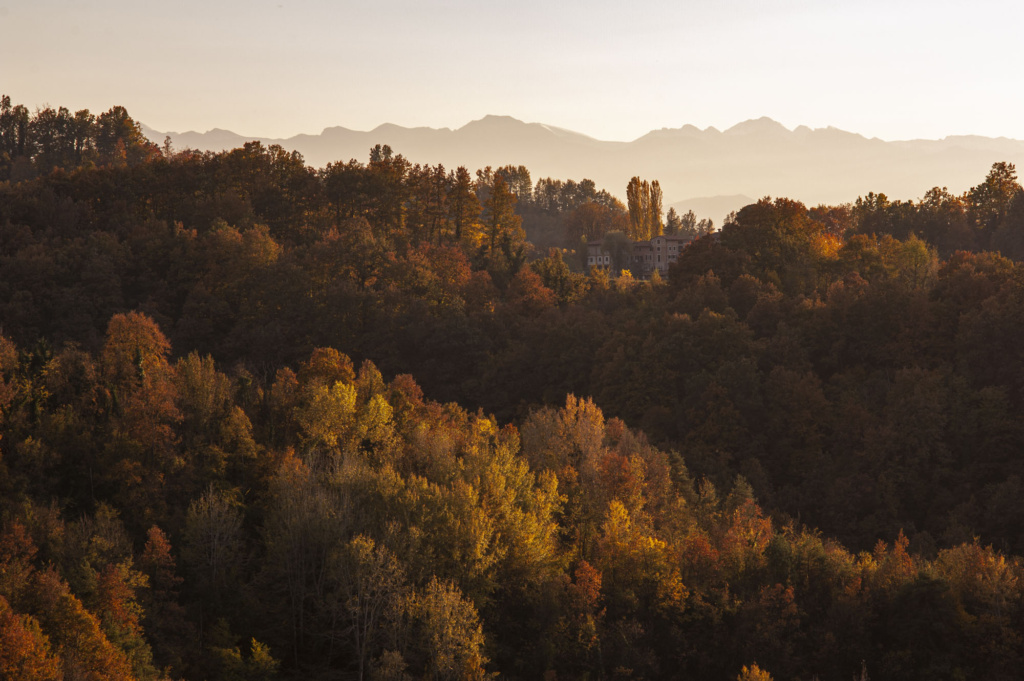 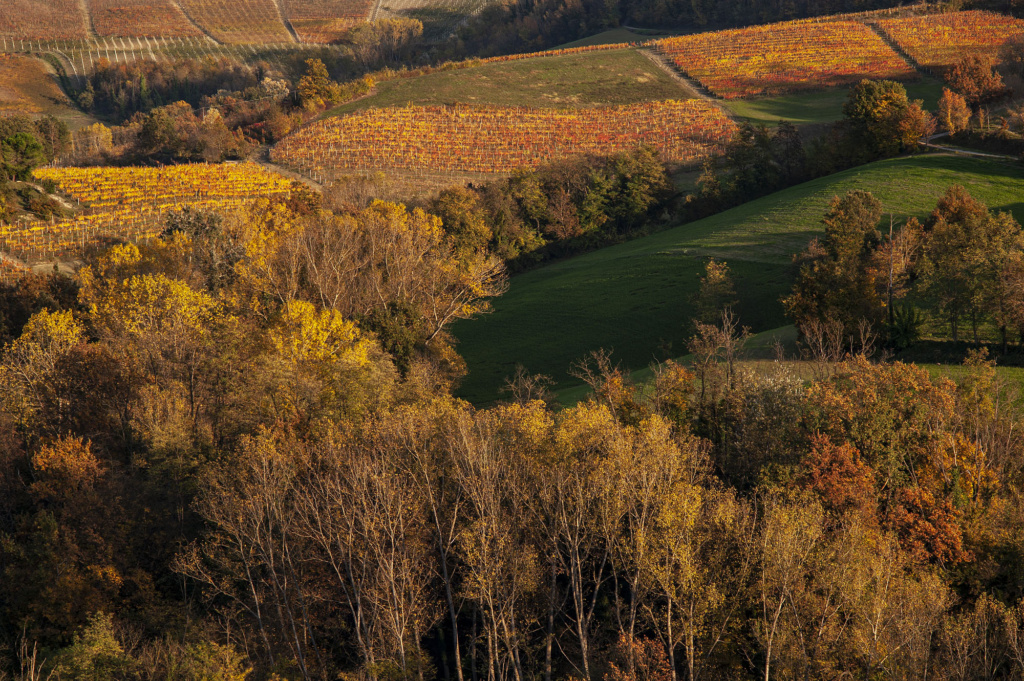 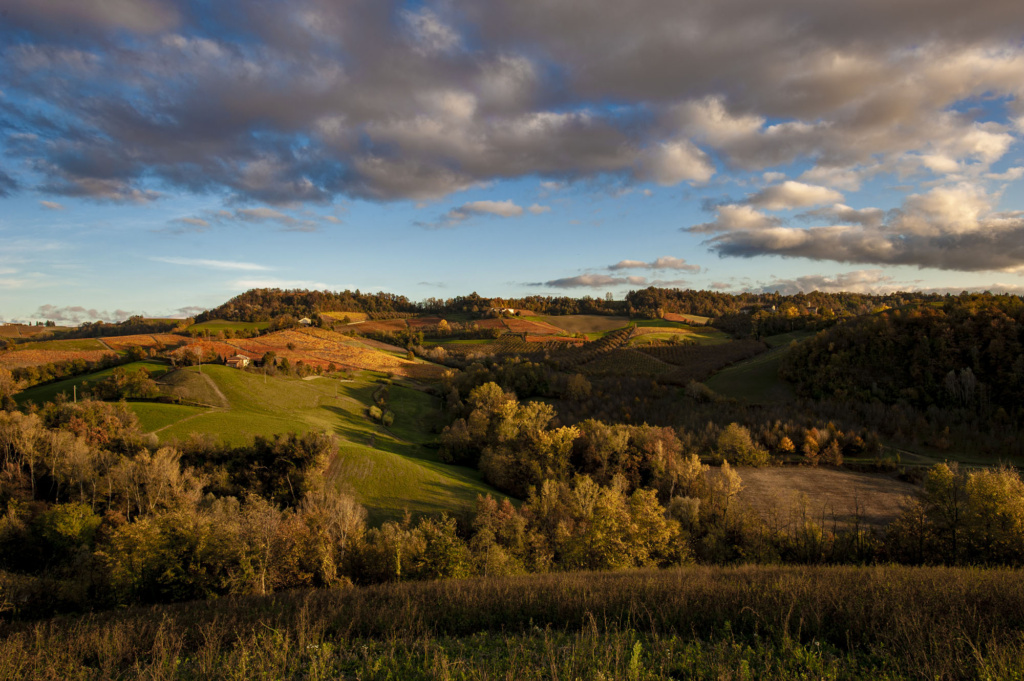 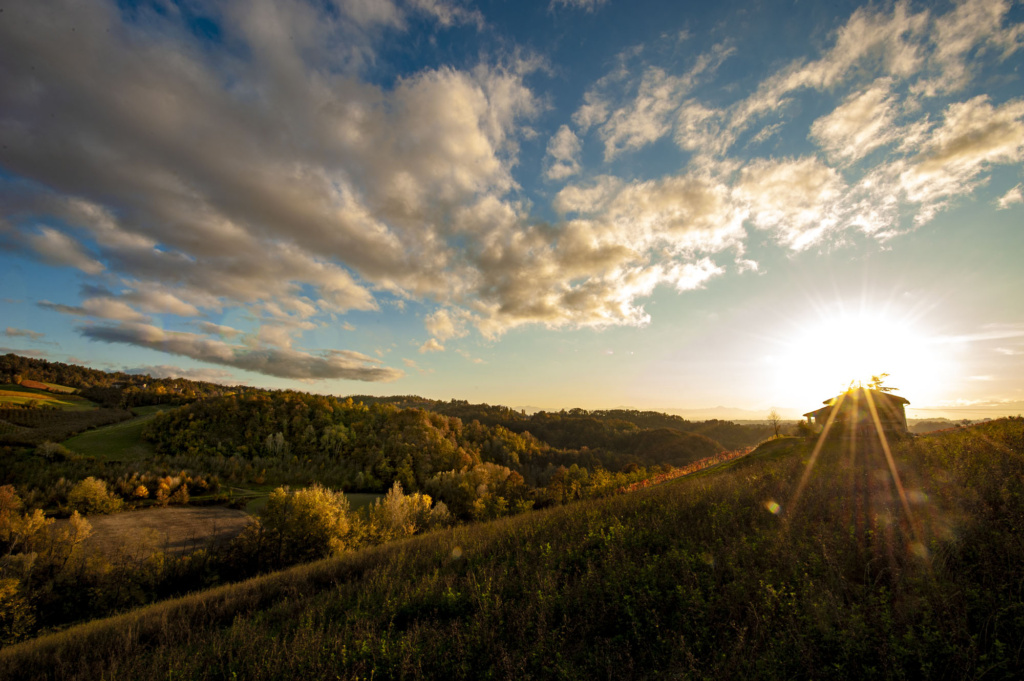 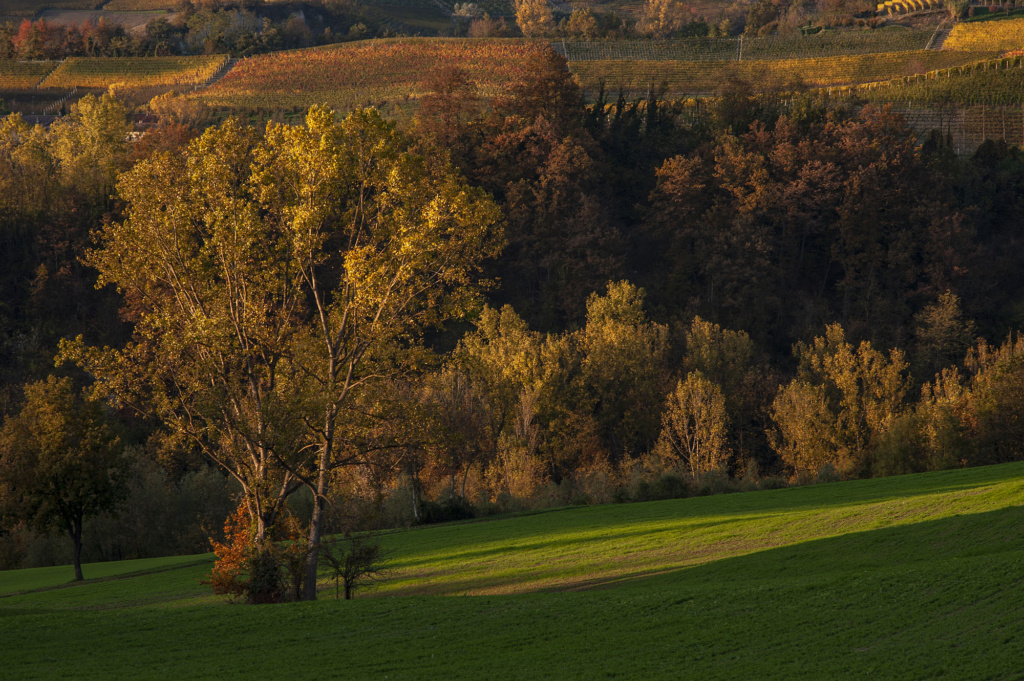 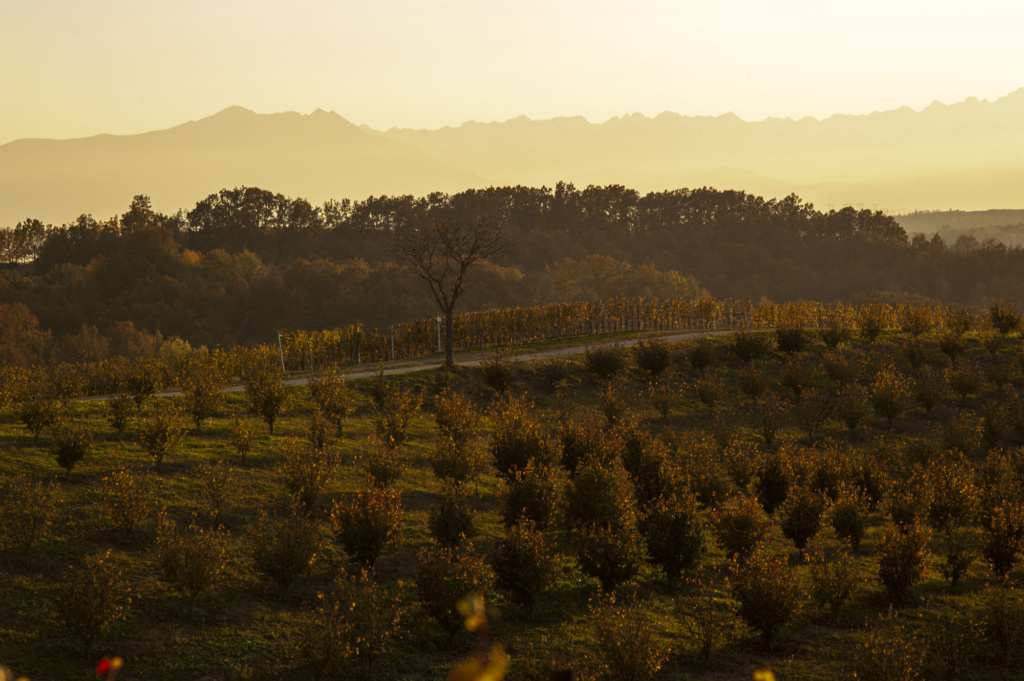 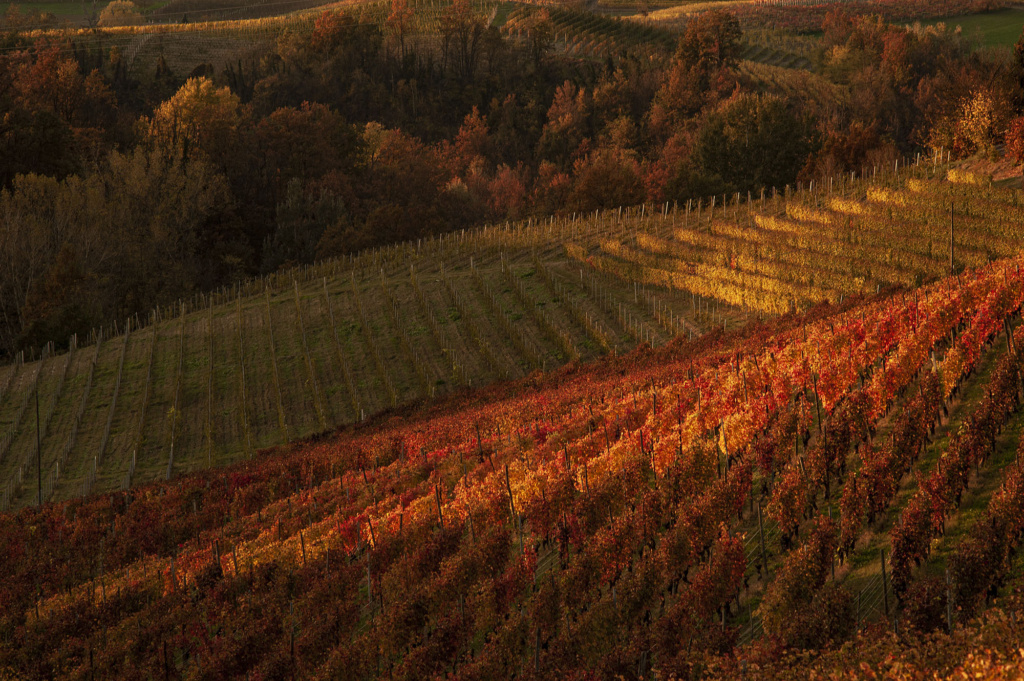 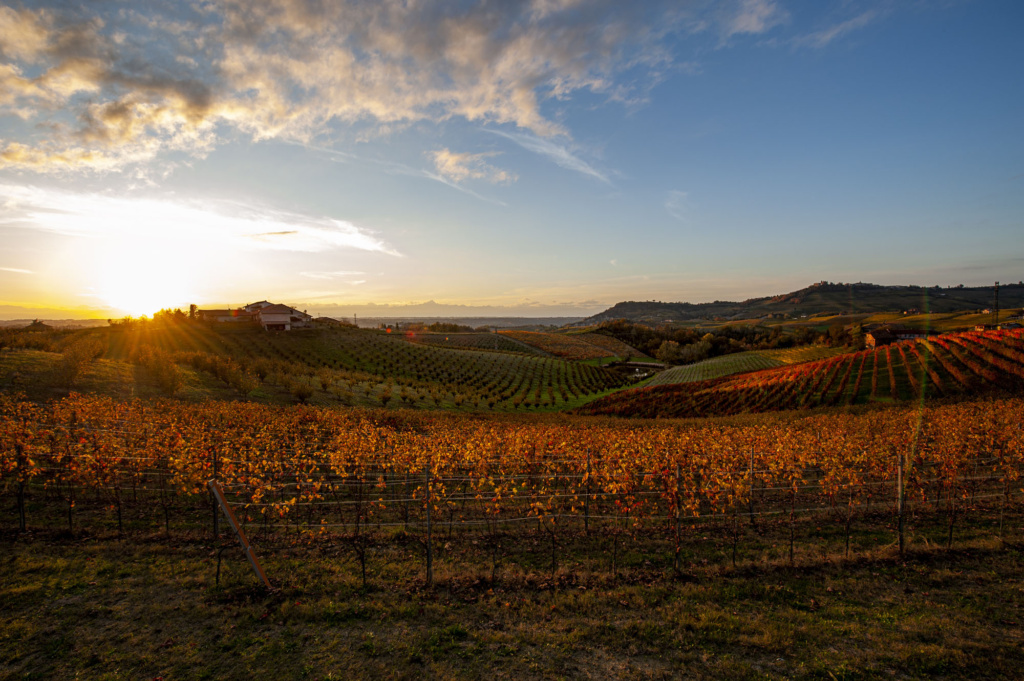 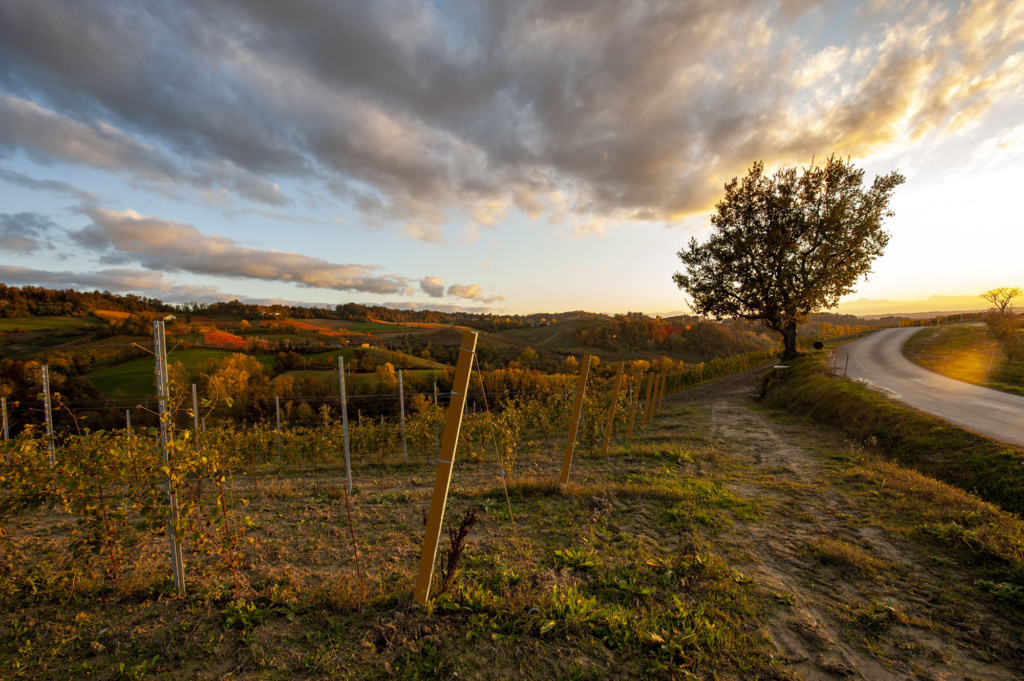 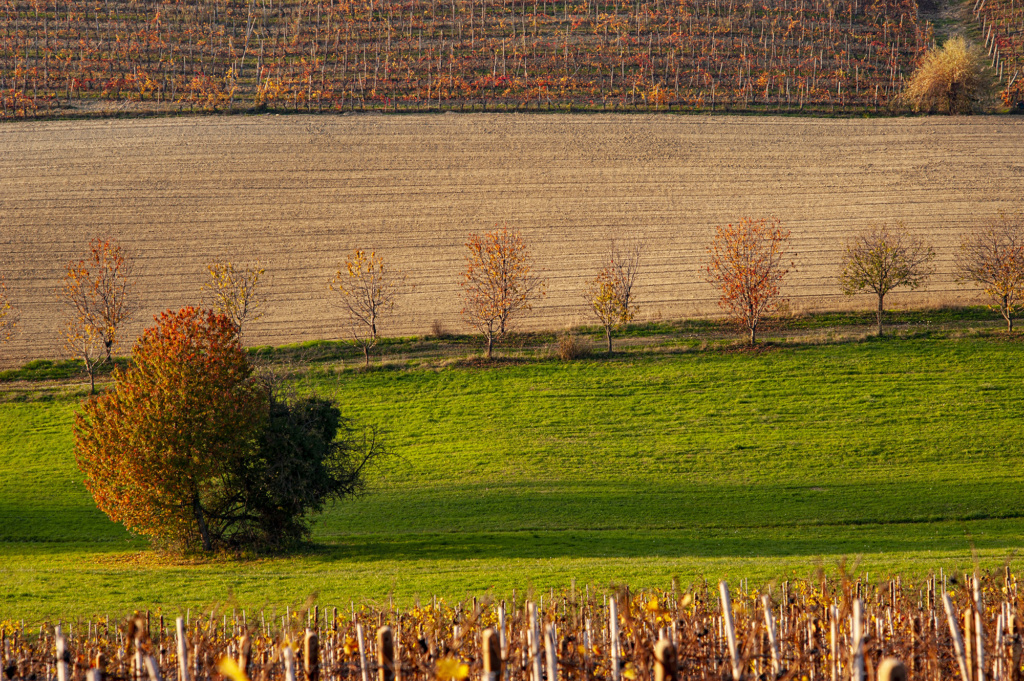 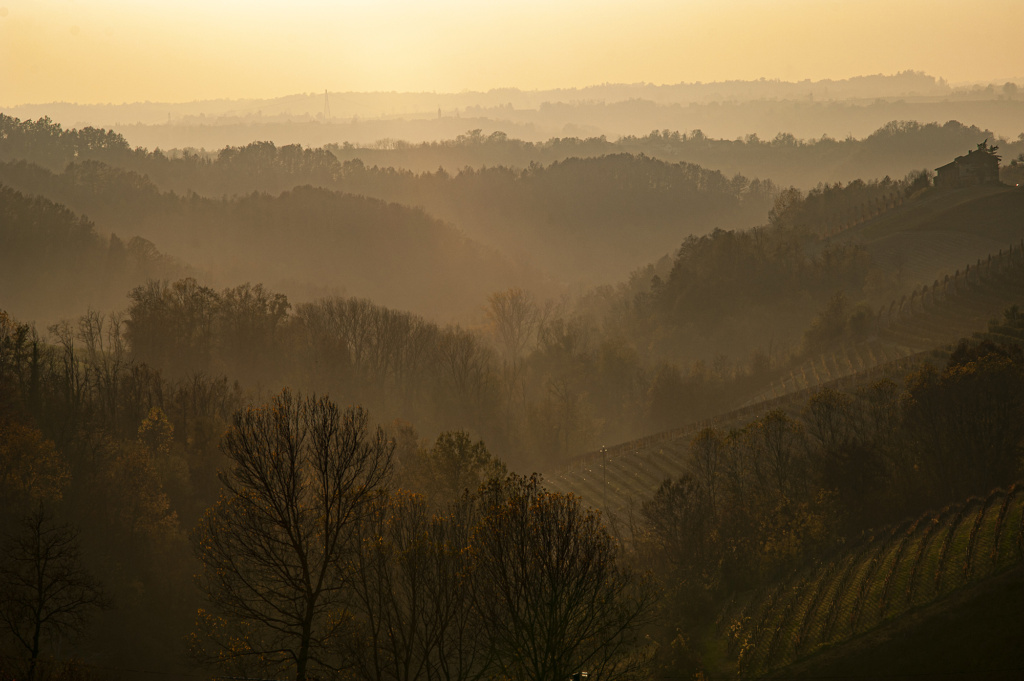 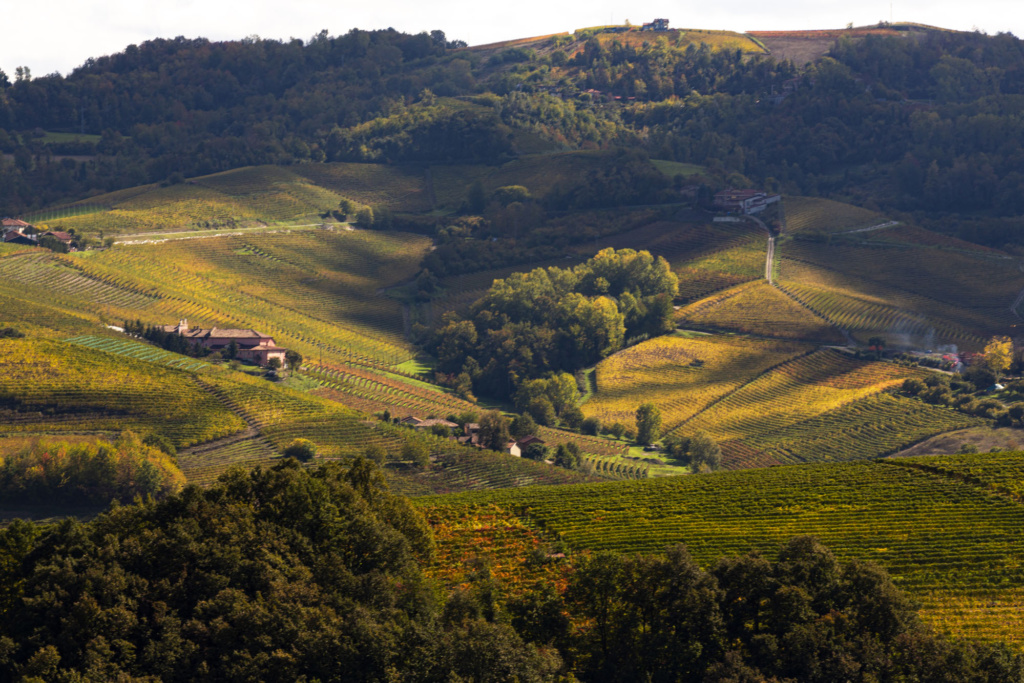 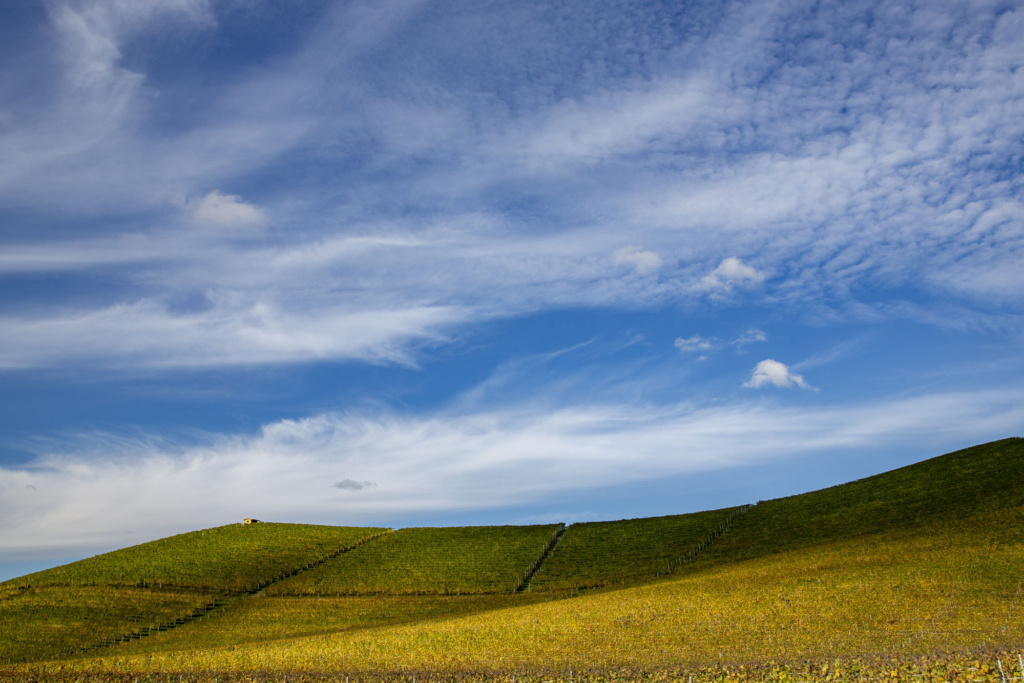 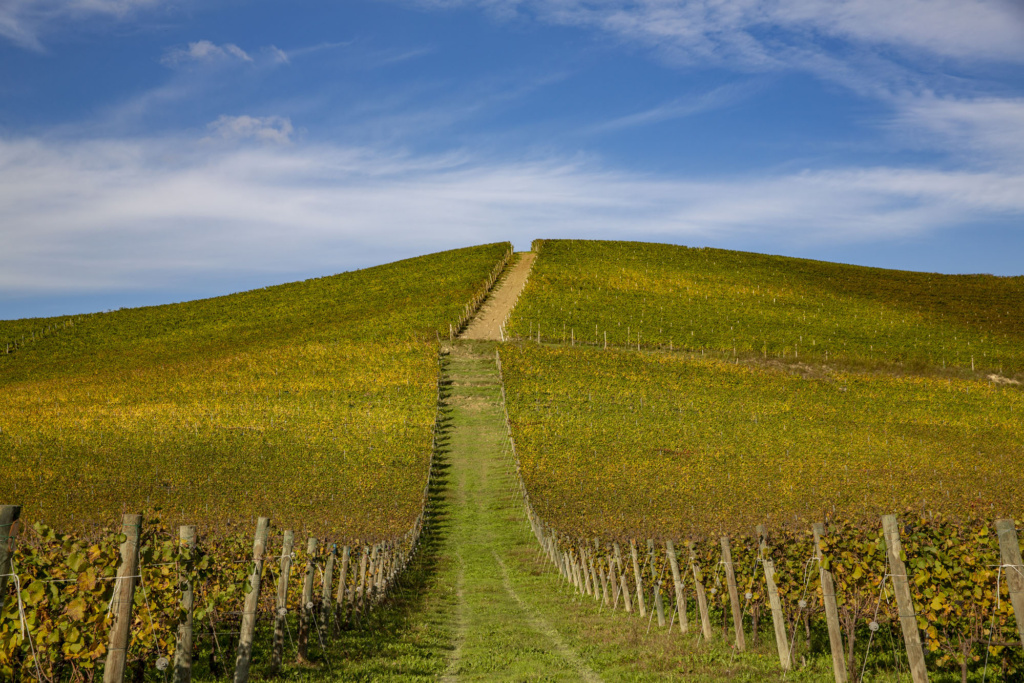 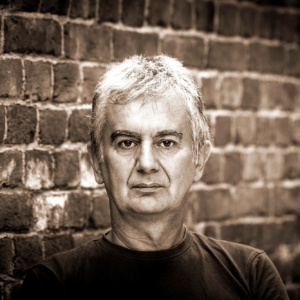 He is one of the founders of Slow Food and began his career in 1982 and, over the years, has followed all the projects of Slow Food and Slow Food Editore. He currently works at the University of Gastronomic Sciences of Pollenzo, where he deals with photography and film productions at the Cinema Laboratory with occasional collaborations with the Granaries of Memory project.