If Mumford & Sons Was a Whisky 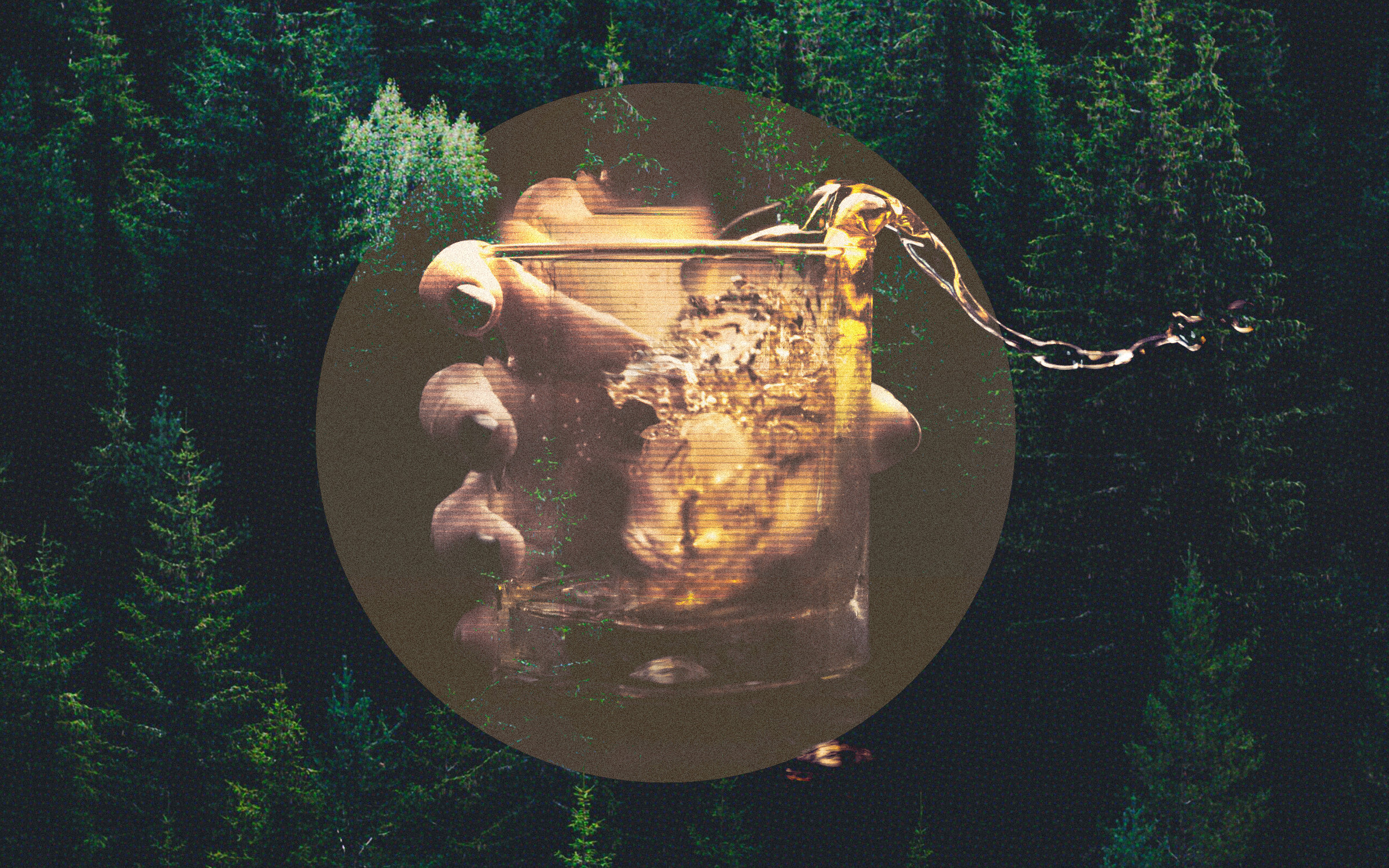 Around four to five years ago, I was at a Berlin cocktail convention. I was still a young barback who was gifted to go to the biggest convention of bartenders and distillers. That was so exciting.

I was already working for a couple of years at the small jazz whisky bar. Every day, we had live jazz; people were coming to listen and to enjoy our whiskies and concoctions. It was a fun time. So, my boss and my mentor had just decided to open another spot and asked me if I wanted to come to see some modern trends and spirits at a Berlin convention. How could I say no to such an offer?

The whisky was a whole world to me a couple of years ago. Love comes and goes, but good memories stay with you. Whisky has so much to offer from a gastronomic perspective: a flavour palette that varies from sweet to bitter, from fruity to smoky. Of all the different whiskies around the world, Scottish whisky always had a particular place that distinguished it from others. Evolving for many centuries, the craft of whisky became part of everyday culture and different regions provided very different flavours.

“The taste of true Islay whisky can be so intense that if you tried it once, it will be rooted in your brain.”

Take one from Speyside: fruity-fresh, almost like you’re drinking juice on the porch of a country house. Go for Highland and you have more deepness; an adventurous taste, that hides some treasures yet to be realized. And then there’s Islay: a tough whisky like people from the harsh Nordic Islands. But just give them a try and they will embrace you like you’ve always been their friend. The taste of true Islay whisky can be so intense, that if you tried it once, it will be rooted in your brain.

We came through the main hall. It was early morning, but the place was already crowded. Big stands, full of famous bartenders, big labels and hostesses. It felt like I’m was in an amusement park, running from one stand to another, trying to get presents or free samples. Nobody could stop me in my joy.

“I was a brave one. I had a lot of experience with taming the beast. So, I was excited to have a taste of one of these monsters.”

So, I came to the Ardbeg stand. I heard about this one before. If you ever come to any whisky bar, Ardbeg would be this whisky that everybody would be scared to taste. Because of its peated, smoky, full-bodied taste, a lot of people are driven away. Whenever it comes to whisky from Islay, many connoisseurs use the example of Ardbeg. Many old bartenders that I saw served Ardbeg as a challenge of bravery: “would you dare to taste it or not?”. But I wasn’t scared – I was a brave one. I had a lot of experience with taming the beast. So, I was excited to have a taste of one of these monsters.

“This guy knows so much about whisky, he literally was dipped in the barrel when he was born.”

The guy that was standing there didn’t look like other bartenders. He was a little grumpy in his happiness, too big to imagine him inside the bar and loud enough to see him serving whisky in some country fair. This is Micky Heads. He has been the master distiller of Ardbeg for at least 25 years. This guy knows so much about whisky, he literally was dipped in the barrel when he was born. And he definitely came out blessed with a gift to make one of the best blends in the world. He gave me the first taste of dram (a portion of whisky as it is called in Scotland) as it’s supposed to be. The first one in my life.

“Whisky was speaking to me so loud and clear that I could see that beauty of the Scottish shore.”

The name of the dram I’ll never forget: Ardbeg Uigeadail. It had distinctive smokiness, the depth of Pu Erh, little notes of dried fruits and a lot of sea inside. It came from the island of Islay where they kept the tradition of storing their whisky beneath the sea level. As it ages, it becomes more influenced by the sea.

With every sip, you become more like Aiken Drum: the character from the Scottish folklore song that was made of traditional Scottish products: cheese, roast beef and haggis. Sip, and you feel some mouldy cheese…sip and you go to the depth of tea flavours…sip and you finish with feeling the pepperiness of well made chipotle. Here, you have this same feeling. You understand that there is no aggression between you. There is only a desire to be challenged and it’s coming from the inner self.

“…the whisky was very smooth and every sip didn’t hurt you; rather, it  gave you a warm welcome and embraced you.”

And I was completely knocked out. It was such a distinctive flavour that I imagined myself near the North Sea, watching waves that strike shores. Whisky was speaking to me so loud and clear that I could see the beauty of the Scottish shore. It was like in the Mumford & Sons music video when Idris Elba was running through the forest to the shore. Some kind of tanginess and pine flavours; then you come to the salty water and peppery air of the shore. “Peat, smoke and seaweed storm,” that’s what one Finnish composer named his piece, inspired by the Ardbeg experience. And I say, I completely agree with him.

Moreover, the whisky was very smooth and every sip didn’t hurt you; rather, it gave you a warm welcome and embraced you. Don’t get me wrong; it’s a good thing when you need to have a moment for the thing you drink. Nowadays, we hasten to make any impression as common and do not care about small things. This spirit is like love. You don’t try to hasten a relationship; rather, you try to enjoy every little matter of it. In my opinion, it’s the best part of a relationship and even gastronomy. That’s why this whisky was the best whisky experience of my life. 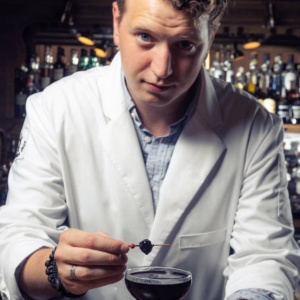 He was born in Saint Petersburg, Russia, and he's been working in the bar industry for about eight years. Iakov is a graduate of the Master of Gastronomy program at The University of Gastronomic Sciences of Pollenzo. Currently, he lives in Macao, where he works as a Mixologist. Iakov has participated in various cocktail competitions such as Bacardi Legacy, Chivas Masters, World Class.