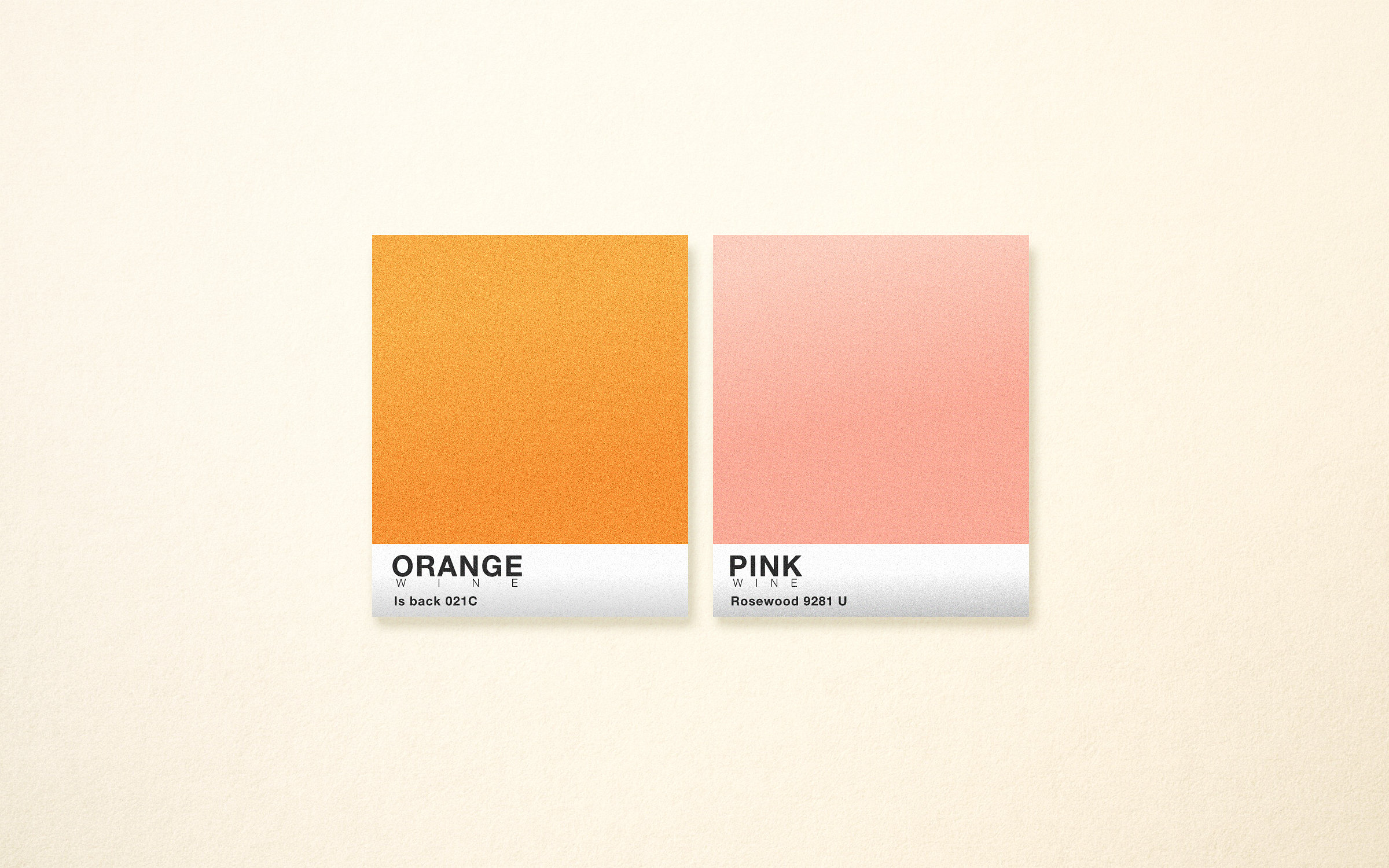 Trends function in circles. Similarly to those high-waisted elephant leg trousers, we all used to be obsessed with and, which we may or may not be obsessed with again in the future, trends also happen within the world of food and wine. Though there are many examples, orange wine is one that comes to mind immediately: it was here before and now it has come back, like a flash of desire from the past. But how did it make its way back onto our shelves and what kind of impact might it have on our drinking culture?

Orange wine is obtained by essentially using white grapes like red grapes, with the skins being left on to macerate with the must for a certain amount of time. This technique dates back five thousand years and points towards Georgia. There, white grapes used to be left in underground clay amphorae – the so-called avervi – which made it easy to check on the temperature during the fermentation process. The shape of the amphora allowed for sedimentation so that the obtained wine didn’t have to be filtered before bottling.

There are many reasons why orange wine might be back. Its revival can be seen as a protest against the “Big Reds”, while it also matches the natural wine movement perfectly, which becomes increasingly important as people want to go back to the origins of winemaking – and they do! Therefore, what has been rediscovered by the Georgians, is now making its way all across the world and through Italy. But, to really understand why so many winemakers have jumped on the band waggon, one has to ask them. Simon J. Woolf, for example, states in ‘Amber Revolution’: “The fight of the winemakers who wanted to rediscover this authentic identity is a battle with the modern era; with the awareness that the best wines not necessarily have to come from high tech cellars with the most innovative machinery, but sometimes come from more humble realities where the priorities are sorted differently, using perfect fruit, maximum respect for the soil and a healthy reference to the traditions and cultures from the past.” He was also the first person to use the term ‘orange wine’ in the magazine ‘Decanter’, while other winemakers like Josko Gravner and Stanislao Radikon worked with the technique, trying to enhance it since the end of the 90s.

With all of this being said, let’s concentrate on how this kind of wine is consumed. Orange wine is omnipresent on all social platforms but can also be found in the wine lists of restaurants that would have usually stuck to the “Big Reds” and them alone. As a pleasant wine with a trendy colour, it is now mostly drunken during happy hour and has thus become one of the biggest rivals of the “King of Happy Hour”: Prosecco DOCG.

“Its revival can be seen as a protest against the “Big Reds”, while it also matches the natural wine movement perfectly, which becomes increasingly important as people want to go back to the origins of winemaking – and they do!”

Because of its differences to Champagne, its price and complexity, Prosecco has quickly become popular, found itself a big slice of the market and soon became the happy hour drink of the people. In 2017, exports pushed the denomination, not just towards the occidental or German-speaking Europe, but towards Anglo-Saxon markets. The exploit in the English market and continuous growth in the United States allowed a 2% export increase in volume and 6% in value.

Through this steady growth in foreign demand for Prosecco DOCG, many initiatives called for an increase in arable land, while still protecting the DOCG regulation. The problem with the production of this particular wine, however, is that only the glera grape can be used to obtain true Prosecco, which makes expansion of such magnitude a risky business. But why, you might ask: the eternal battle with France – Prosecco vs Champagne – had brought Italy to blindly push every centimetre of soil towards the production of that one single grape. Besides being risky, monoculture can lead to many problems and, in a worst-case scenario, to the collapse of the product. Therefore, the “Consorzio Conegliano Valdobbiadene”, has to take into account its responsibility in shifting towards diversification in Prosecco production, in order to obtain a more elastic solution line-up and to balance the risks.

And things are already moving! Prosecco’s Consorzio DOC is ready to embark in the world of pink wines by modifying the disciplinary that would allow the production of the Prosecco Rosewoods DOC. So far, the proposal has been presented to the members of the assembly – and was approved. The next step will be to get the confirmation from the Regions Veneto and Friuli Venezia Giulia, as the DOC is controlled by both regional territories, followed by the confirmation from the national wine committee. These changes will only apply for the DOC, whereas the DOCG will remain the same. Stefano Zanette, the Prosecco Consorzio’s President says: “The value has to be preserved in time. Only with a vision that goes over the contingency, over today, we will be able to give also a tomorrow.”

But, what would happen if from now on we see the change of consumer preferences towards orange wine for happy hour – at least, overseas? What if the “bubble” was substituted by a multitude of small orange wine producers spread all over the world?

“Therefore, the “Consorzio Conegliano Valdobbiadene”, has to take into account its responsibility in shifting towards diversification in Prosecco production, in order to obtain a more elastic solution line-up and to balance the risks.”

Orange wine is safe and – at the moment – one can see it spill from every cup. So even smaller kinds of producers in the natural wine category are experiencing exponential growth. Making orange wine, however, is not an easy task: in order to obtain it, the wine has to stay in contact with the must, skins, yeasts and lactic acid bacteria for a longer period of time. Once the process is finished all of it will settle at the base of the container, slowly giving up their proteins. This allows the extraction of polyphenolic substances, aromatics and proteins, which give the wine its strong orange colour. This process has to be done meticulously, however, or else a disaster might await customers behind the counter of their favourite wine bar. Needless to say, the complicated procedure limits its production.

In the end, the only question remaining is the following: Does orange wine represent a good substitute for Prosecco? Right now, the answer is yes! Orange wine is strong in terms of sales, and it might, inevitably, lead consumers to move towards an alternative for the classic, sparkling wine for happy hour. It also has advantages on a territorial point of view. If Prosecco loses sales, or if the consumer preferences change overseas, there is no quick solution.

All in all, it might still be too early to predict how the rivalry between these two happy hour favourites will end, but things are changing and, yes, the wine world needs to be aware of the orange wine. As a solid competitor. As a wine that demands attention and relevance by enhancing the importance of territory and of the responsible usage of the surrounding resources. 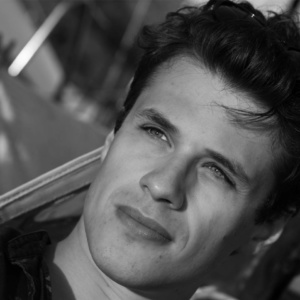 He's a food and wine lover, writer, and sailor from Venice and he studied International Economics and is an alumnus of the University of Gastronomic Sciences. After spending some time in Germany, Marco returned to Italy because he sees enogastronomic tourism as the best way to relaunch its economy and image. He works as a journalist for EATART - an association, in Venice, that aims to create a network between local producers, restaurateurs, and artists.