Of Pain, Healing and Sisterhood 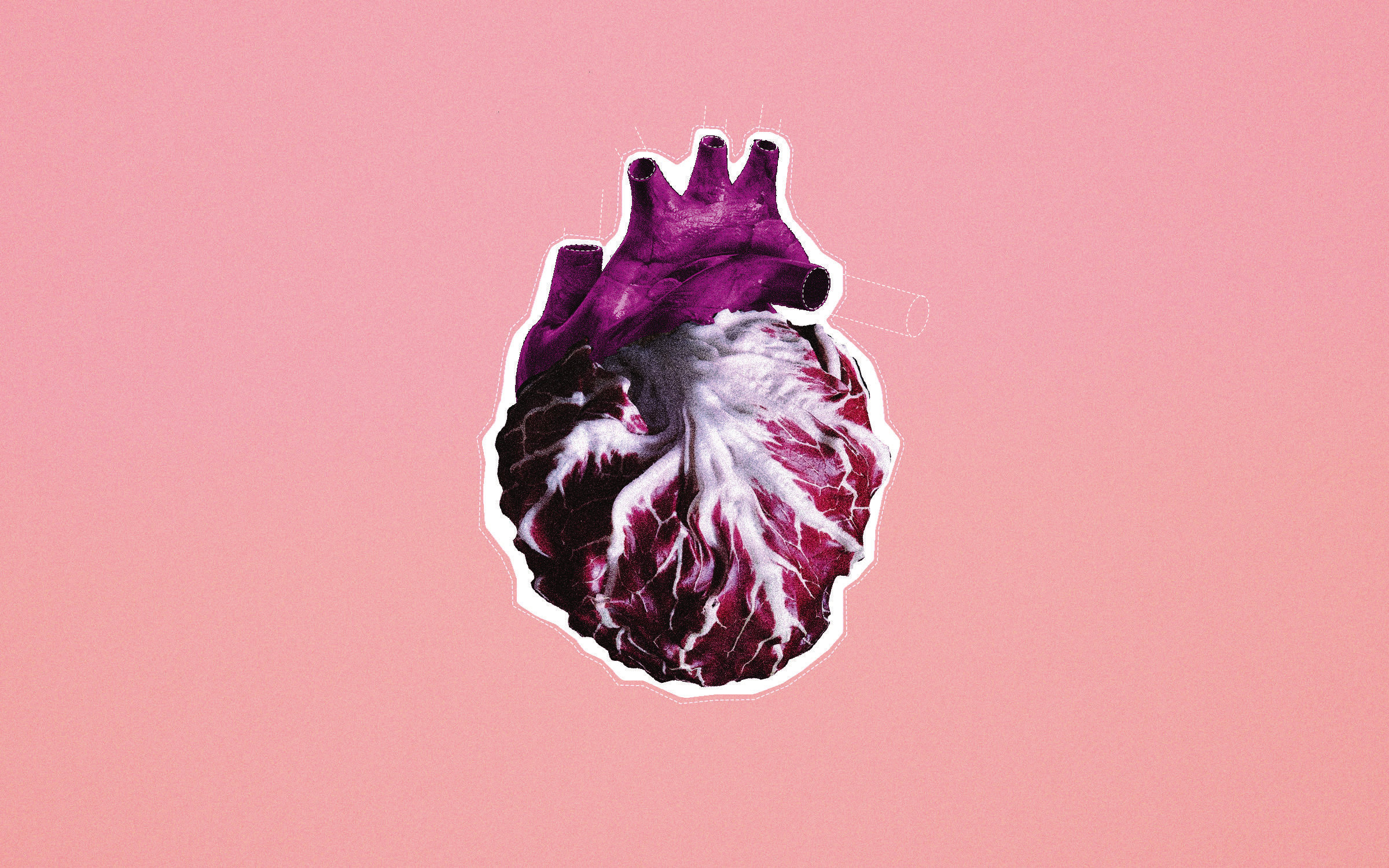 Last week my parents and I went to San Patrignano to visit my sister, after a year of not seeing her. SanPa is a rehabilitation centre for drug addicts. It’s a community in which people of all ages –  most are very young – get the chance to redeem themselves, surrounded and supported by individuals with similar pasts. They try to rebuild themselves through hard work, taking on new responsibilities, putting all their physical and mental efforts into a job that prepares them for a new life. My sister is one of them.

Food is a central part of this process and many sectors within SanPa are food-related, like the vineyard, bakery, garden, cheese factory, butchery and kitchen. Everything eaten at the 1000-seat canteen is grown, cooked, served and eaten by the members of the community. As I sat down in the immense wooden hall, next to my sister, still submerged in the tension of our reunion, in the midst of a thousand people, they served me radicchio.

I’ve never loved radicchio. My mom used to make that one radicchio risotto she was so proud of and I couldn’t stand it. To my palate, it felt as bitter as poison. Nothing more. No specific flavour. I could only see the dark violet filaments swimming on my plate, sneaking around the grains of rice as I tried my hardest to avoid them, terrified of that pungent bitterness that would numb my whole mouth and deform my face. Raw radicchio was even worse, if I saw it in any dish I would be sure to stay as far away from it as possible.

“Raw food, raw soul. Raw material waiting to be moulded. Bitter food, bitter soul. The bitter taste that comes from the awareness of not being able to go back in time and from the fear of the time ahead.”

But these radicchio leaves were crisp, uncooked and unlike anything I had ever eaten before. A complete new taste. So fresh, crunchy and sweet, bitter and intense but never fastidious. Full of character, a joy for my surprised mouth. It was served with squacquerone, a typical cheese from Romagna, made from cow’s milk. Soft and slightly jelly in texture, buttery yet delicate, slightly acidic and a little bitter.

Raw food, raw soul. Raw material waiting to be moulded. Bitter food, bitter soul. The bitter taste that comes from the awareness of not being able to go back in time and from the fear of the time ahead. The underlying sourness induced by the realization of mistakes made. Unrefined like a rough piece of wood, ready to be worked and transformed into a perfect piece of furniture to fit into a new life. Perfect in its imperfection, complete in its incompleteness. So simple, yet so striking.

Each bite left me with a subtle bitter aftertaste in the throat. Just like my sister has always done. Promising sweetness and giving me bitterness instead. The brittleness of the cheese in contrast with the backbone of the radicchio. Just like the two sides of her, always in conflict. Appearance opposing substance as she hid her undefended candid soul underneath her aggressive look, her violent words. That day she was still wearing her military boots, studded leather jacket, super tight jeans, full black, stifling her weaknesses under a shell of fake courage. But the cheese is delicate enough to hold its own next to the force of the radicchio and just like that, I saw a gash in her armour, too.

For the first time.

She took my hand and held it tight for the whole lunch.

I had no memory of what her hands felt like and I was surprised by the strength with which she held onto mine. “For me half a portion, please,” she asked, instinctively looking for my mum’s disapproving gaze. But she did not find it and clutched my hand harder. She was not eating enough and she knew it, she did not need to learn it from us. I just squeezed her hand back.

“But there, sitting at the table next to me, I saw her. I felt her on my skin. For the first time, holding hands. Chewing and swallowing the same food, savouring it differently.”

Food had always been her enemy. She had never been the kid who looked forward to mum’s home-cooked meals or family dinners. She had suffered, constantly hunted by guilt, had envied my relationship with food, one of pure pleasure, not one thought about weight. I remember she used to eat these tiny overcooked hamburgers with a handful of greenish salad, unseasoned for lunch and dinner, six months long. Then she would polish off an endless series of cereal packs each week. She would empty her stomach. To me, she had been an alien. Maybe I was too little. Or maybe just terrified by this unintelligibly complex creature.

But there, sitting at the table next to me, I saw her. I felt her on my skin.

For the first time, holding hands. Chewing and swallowing the same food, savouring it differently.

This creamy cheese that was as white as the milk from which it came, fresh, soft, almost fragile, with a slightly acidic note. Its blinding whiteness hugged by the purple-streaked radicchio leaves, bright and violent, like rapid brushstrokes on a canvas. And so she hugged me.

The opinions expressed in the articles of this magazine do not necessarily represent the views of
The New Gastronome or The University of Gastronomic Sciences of Pollenzo. 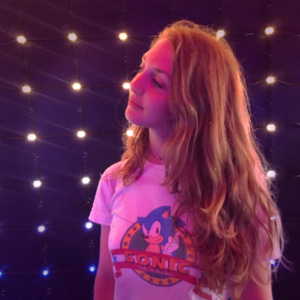 She is an Italian photographer with a master’s degree at the University of Gastronomic Sciences, currently living in London. While she shoots her pictures mainly using film, she has also experimented with digital and phone photography.