A Food Story based in Morocco 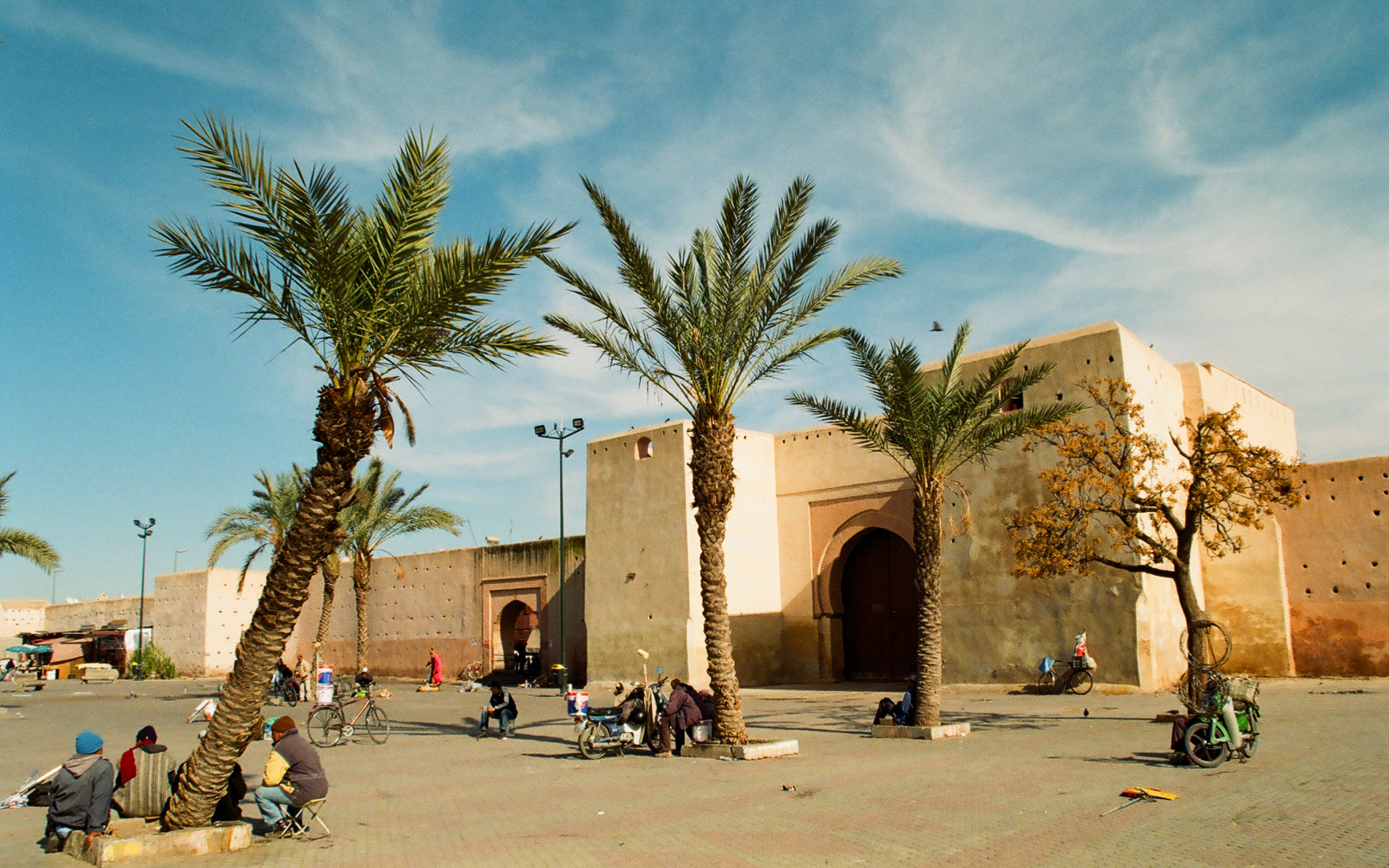 After a few tries, the old Jaguar purred to life. It was cold. Morning. The desert, or at least, the outskirts of a city near the desert. Mountains in the distance. A trip. A basket of food and drink, wine included.

Her: is this hat too big?

Me: depends. On the one hand, no, but on the other, it’s gigantic.

She laughed but kept it on.

I put the top down. It was beige and had a weight to it. These old cars, I thought. No one makes…

She climbed in. The door closed with a snap that is muffled, soft, pure.

The road was smooth, flat, but there were a few potholes that I had to swerve to miss. A sign that warned of animals, camels mostly, reminded me of moose in Maine.

The car rolled along; it ached and stretched its legs. It had been a while since it got a good run. It needed it, I could tell.

Me: the car really needs this.

She was right, it was my plan and my idea to head off out of town. I’d had it with this town for a while and what I needed was perhaps not necessarily a picnic in the desert at the oasis that we had read about in an outdated guide book, but maybe more like a long road trip across a country where there were plenty of nice motels to stop at and rest, and a decent deli. 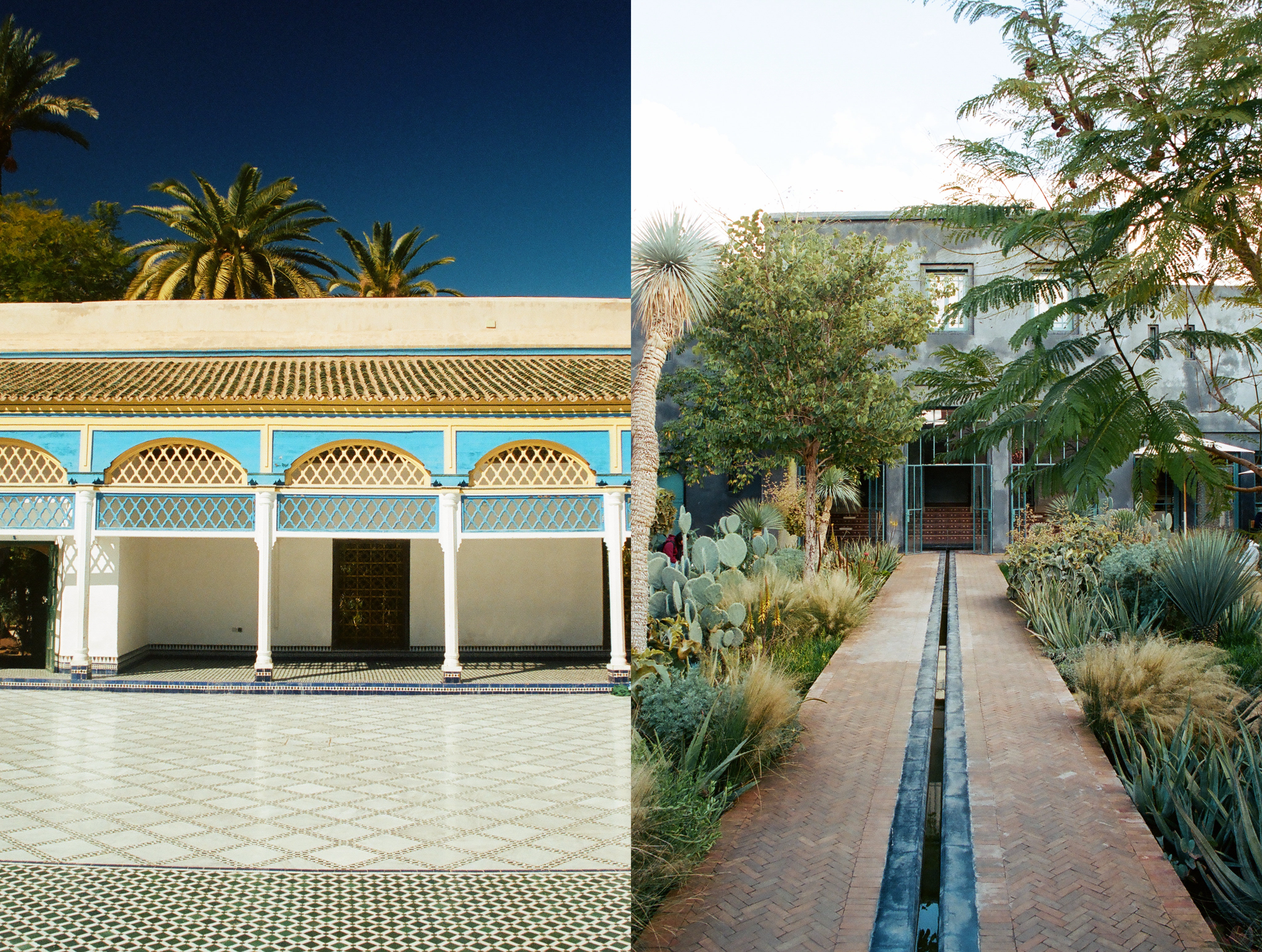 Her: I got some of that olive pate you like so much.

I was already looking forward to the bottle of Chablis that I had found on the top shelf of the liquor store. Underpriced for the quality, the age. I just hoped the oasis was still there.

Me: do oasis, oasi, oasisis, whatever the plural of oasis is, do they disappear?

Her: you’re thinking of a mirage.

Me: no, I mean, do they disappear if the water dries up?

Her: seems like most of these have been around awhile. Why?

Me: just because that guidebook is old.

She threw it into the back seat.

Her: I guess we’ll find out?

I liked this car so much. It was dark green, and the radio didn’t work, which I loved. The seats were tan leather, worn in, but not cracked. The paint had never been touched up. It was waxed, kept neat and carefully tended to. I could tell.

She rolled her eyes; I knew it. No matter. Just go with it.

No cars. The road was empty.

Me: how far did it say it was?

Her: about eighty k’s.

Me: not much further then. God, I’m hungry.

That morning I had a stale croissant that I toasted in a skillet and smeared with honey and some of the soft cheese I like here. I made a pot of coffee, drank it all and squeezed an orange and a lemon for juice. When she got up, she ate a few cookies, made more coffee, and that was it.

Her: those cookies I had were great. Almond something…

Me: I had an old croissant, leftover. Stale, but I toasted it.

Her: I thought I smelled burning.

The hat made her look better than ridiculous. Her sunglasses, the usual pair, gave her a European elegance that she didn’t deserve, but I was glad to see. She had a silk scarf tied around her slender neck. It was just how I had imagined her today.

Later, as the oasis appeared in the distance, she took the hat off, and her hair blew behind her in the wind, we could smell flowers, somehow, and palms started to appear along the road.

She wasn’t impressed with my knowledge.

Me: I once, in the desert of California, had a milkshake made with date palms, and it tasted just like chocolate.

Her: I don’t believe you.

Me: What, that it tasted like chocolate or that I was in the California desert?

Her: the chocolate part. 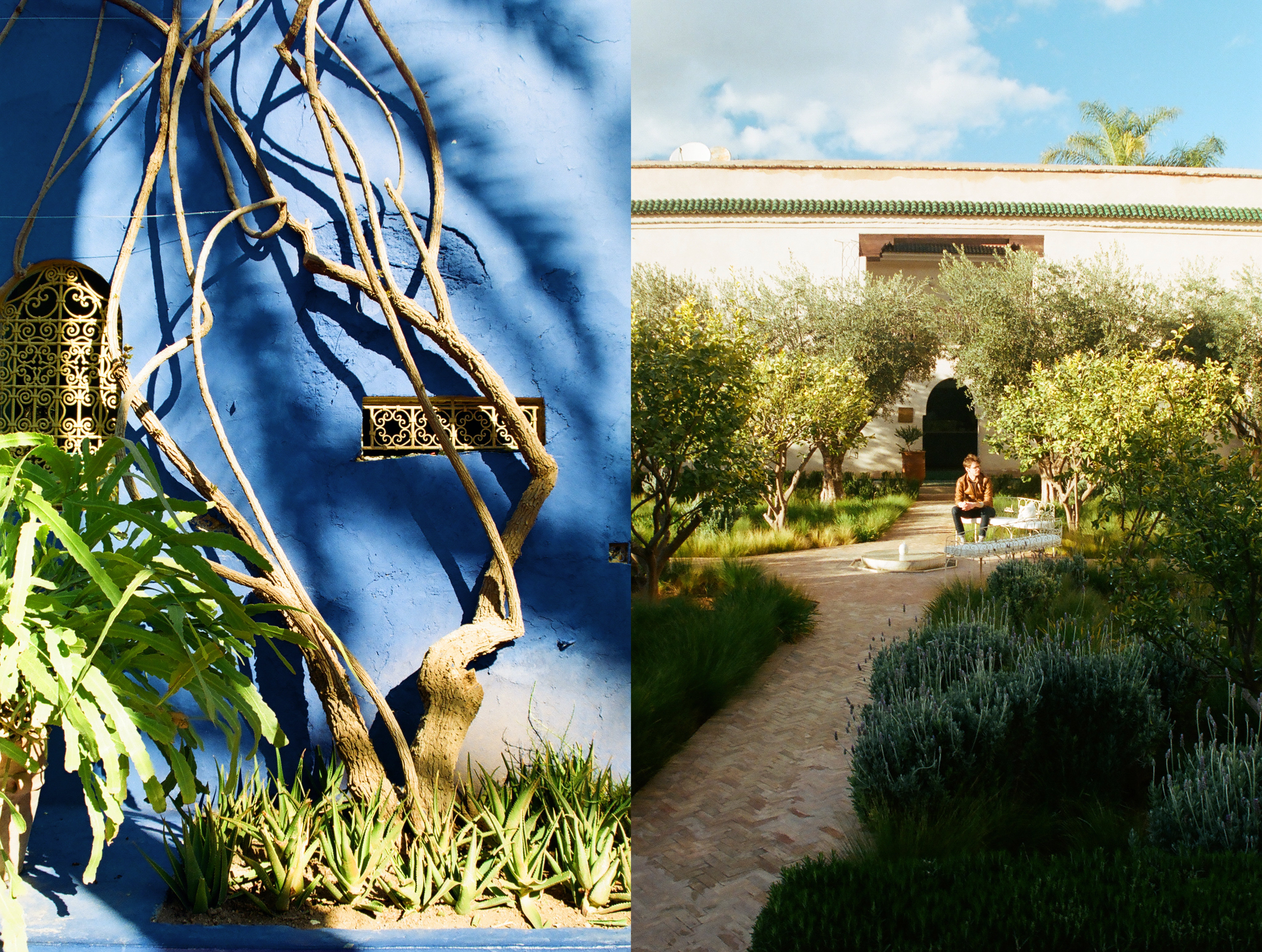 More later, we laid on the grass on the blanket she packed, the same colour as the Jag; her hat was on her face, blocking the sun. We were both drifting into the kind of lazy afternoon sleep from the drive, the warmth, the wine.

Her: Chablis. It’s always so mineral.

Me: you mean it’s hard to drink?

Her: didn’t say that. Just that, sometimes it’s all wet stones and rocks.

Me: you like those buttery chardonnays. The big ones, the lush ones.

She handed me the last piece of bread smeared with the end of the olive pate, and I swigged the last bit of wine straight from the bottle as a chaser.

Her: mind if I drive back?

Me: only if you promise to wear your hat. 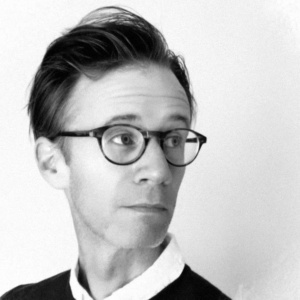 He completed the Food Culture & Communication master's at the University of Gastronomic Sciences and works as an applied anthropologist and writer. He has written for Monocle, The Guardian, The Atlantic, Roads & Kingdoms, and many other publications.