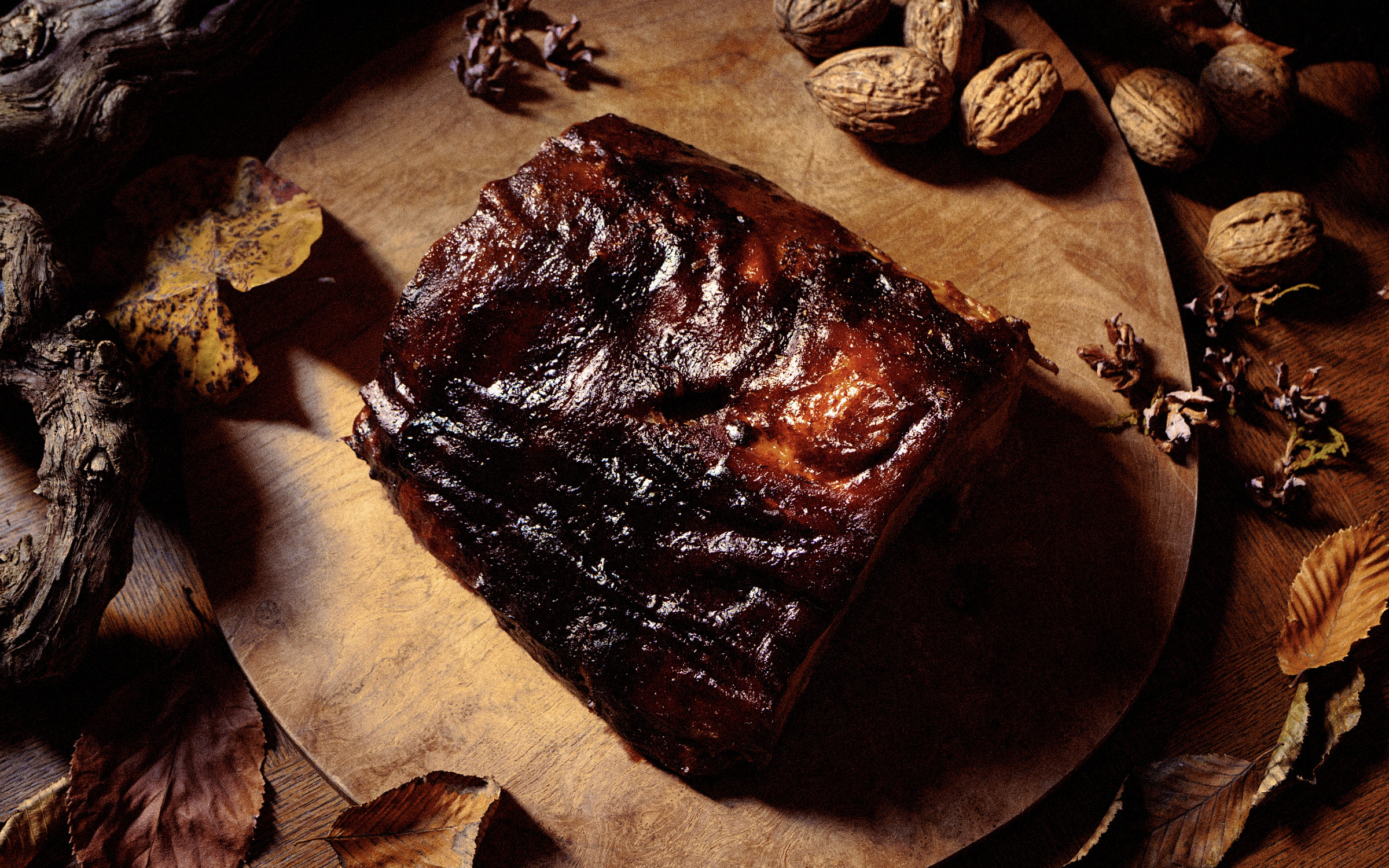 We think that the most important moment in a marriage is when the two lovers look into each other’s eyes and promise to love and cherish each other until the end of their lives. Wrong. The most important part of a wedding is the meal.

During my sister’s wedding ceremony, the meal was indeed unforgettable. My sister and her partner got married in Palagnedra, a mountain village in a Swiss-Italian valley. My sister, who was two times national champion of weight, discus and javelin throw, is a big woman with a strong character and stature; following a failure to enter the police department, she became an insurer in her lost time and a hunter in real life. Her husband: a tall, simple and kind bearded man, belongs to a family of several generations of butchers and hunters. Having missed his hunting license three times, he decided to turn into a fisherman without liking fish.

On the wedding day of Asterix and Obelix, as I like to call it, the cook–a brotherhood of master roasters, specialized in wild boar–started cooking at 5 am; five wild boars and two pigs on the spit. The meal was ready at 7.30 pm. Although the side dishes were limited to canned potato salad, canned green beans, and canned tomatoes, the meat of this wild pig had a simplicity in the seasoning – its own fat – and at the same time a richness of aromas that rose in the air and filled all of us like the smell of a fruit pie that just came out of the oven, on a Sunday afternoon at grandmother’s place.

Having the Ticino forest rich in wild boars; every year, a special event takes place–the Sagra del cinghiale–where the hunters of the valley sell their wild boars to the roasters, who for a week, offer only perfectly roasted wild boars.

As I regularly do, discreetly, I decided to eat some more of this delicious meat. When I saw the inox box covered with aluminum foil containing the remains of the boar, I couldn’t resist putting my fingers in it to reach a piece of meat. As I pulled the piece, only the bone remained in my hands because the boar’s flesh was so tender. The flesh of the wild boar had a natural salinity, and a chestnut taste, which gave it both a sweetness and a nutty aroma. Being less fatty than the pig, its fat disappeared by grilling, this confining the rest of the meat and giving it a pleasant texture in the mouth, such as a buttered brioche. Throughout the evening, I found myself flying around the inox box, like a bee over an open pot of honey.

Never choose pig if you have wild boar.

During this meal, I found myself sitting in front of an old couple who turned out to be the groom’s grandparents. With the feeling of having been trapped by my sister in choosing the places at the table, I quickly realized that the two people showed some signs of Alzheimer’s disease.

The grandmother, a frail woman who did not touch any of the food, had a dark and glassy look, like the fish on the market’s bank at the end of the day. The grandfather with a big nose, which changed shades of red according to the amount of glasses swallowed throughout the meal, wore a red tie with white dots resembling an amanite phalloide. For the fifth time, like a good hunter, he asked me if I had already been able to eat the delicate and fatty meat of a marmot. I had never tasted this great hairy rodent, between a beaver and a meerkat, which stands on its two hind legs to whistle like an eagle. But the idea of eating this animal, used as a mascot in Switzerland, like the Teddy Bear, did not delight me at all.

At that time, I used to live in the French part of Switzerland and had to cross the Swiss-Italian border to go to my family living in the Italian part of Switzerland. A few weeks after the wedding, I had to go back because my father had a gift for me from the grandfather I met during the meal: in fact, the old man had asked his son (my sister’s new father-in-law) to give me a marmot so that I could taste it. When I opened the freezer, I could immediately see a black garbage bag with hairy legs coming out of the opening: the animal was still whole, with all its grain-colored hairs, and the body hardened by the cold. The feeling of coldness invaded my whole body, squeezing and chilling my stomach. I closed the door and decided that crossing the border to go home with the body of a rodent wrapped in a garbage bag was not the best idea. I opened my father’s fridge and took the rest of the boar out that he had left from the wedding.

Never choose marmot if you have wild boar. 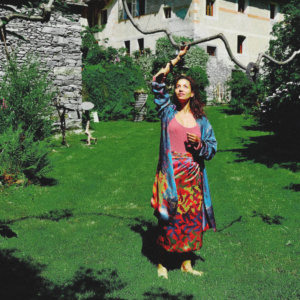